After a few months of rest, I’m back on the blog with renewed energy.

Summer is already running out in this part of the world and we’re all looking forward the new course. I have a lot of stuff prepared for this new period, but first I wanted to look back at the new places we visited in Portugal last holidays.

We started our trip in Évora, a charming village with super friendly people. We stayed in a small hotel called Albergaria do Calvário, which I highly recommend if you go over there because, besides being beautiful and charming, we were treated great.

Évora despite being a small town has a lot to visit: the ruins of the Roman temple, the Bones Chapel, the megalithic standing stones … Also the heart of the town is full of nice shops with local crafts.

Before leaving the village we visited the cork oak forests that were just in the season of extraction of the cork, it’s really beautiful to see the bare trees and the whole environment around them. 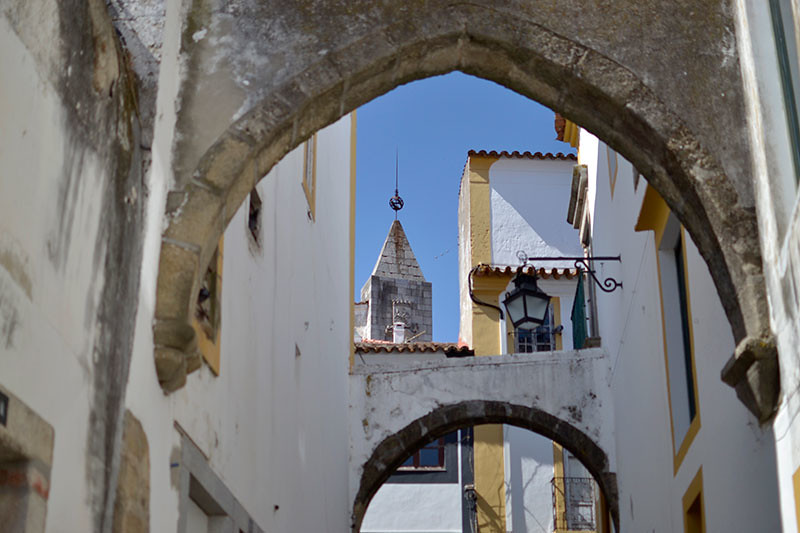 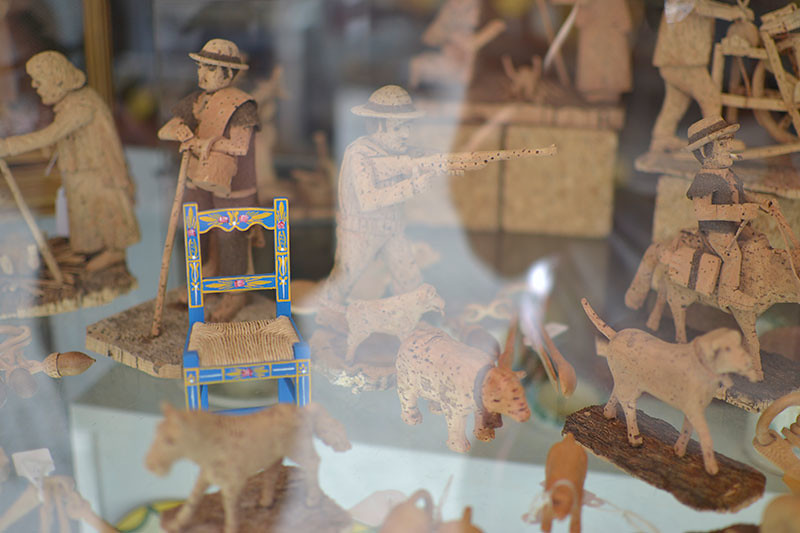 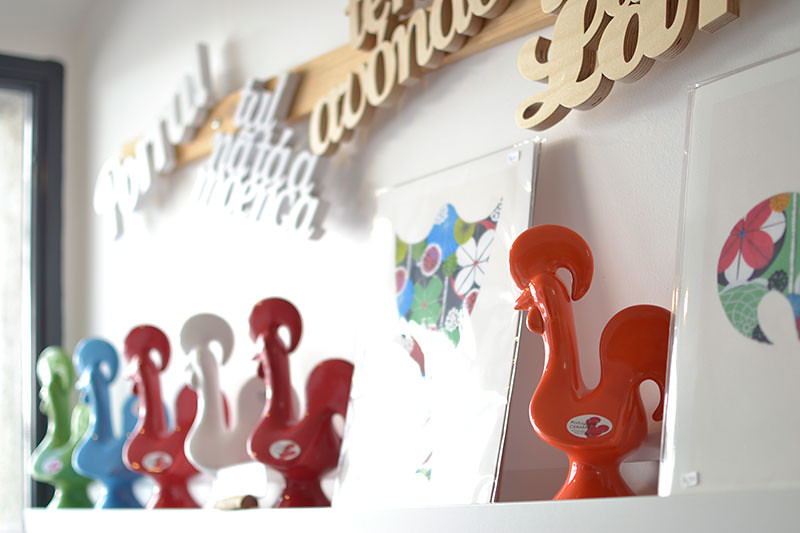 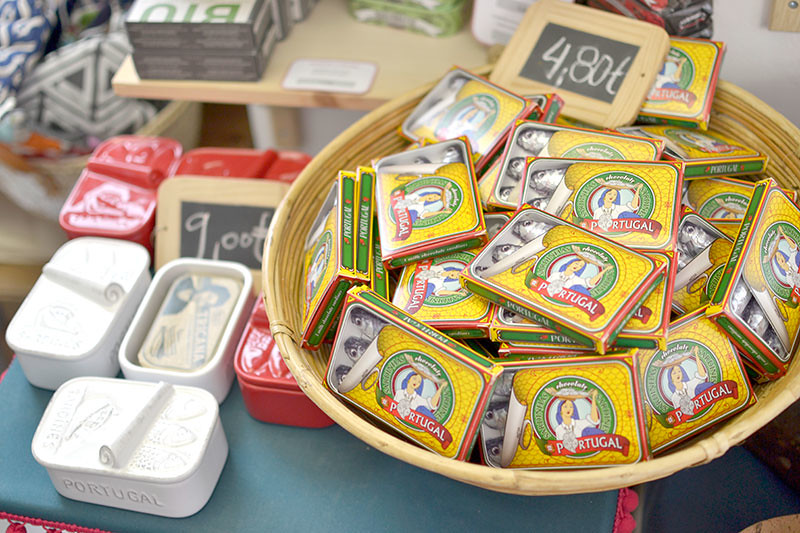 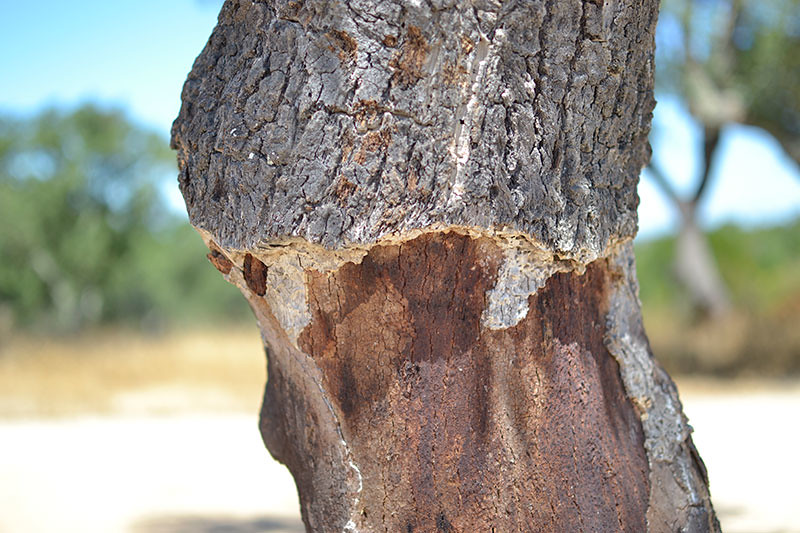 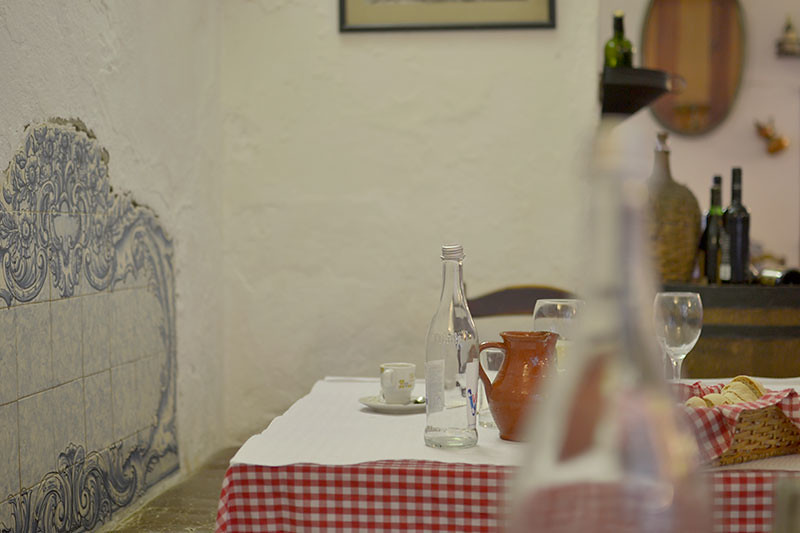 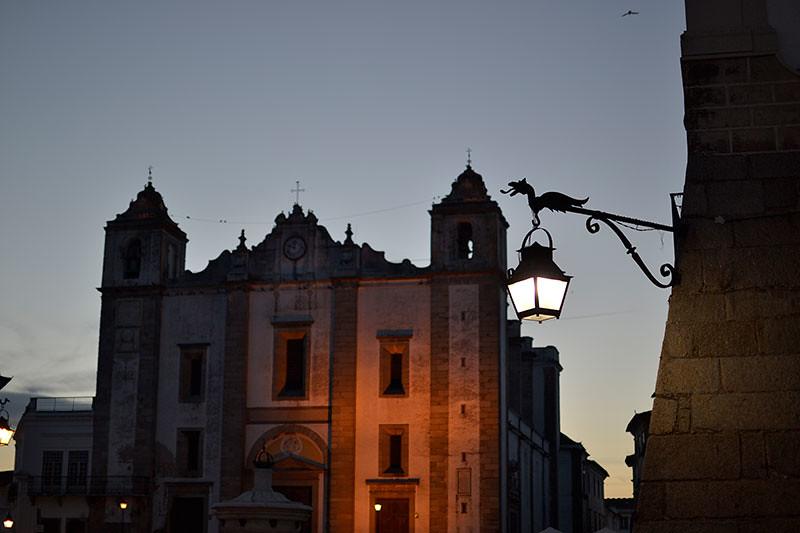 Once in Lisbon we were around the city center. We went to a place near our hotel for breakfast that has the best pastéis de nata of the city, even better than the ones from Belem. The place it’s called Nata Lisboa. Don’t miss it if you go there!

We took many walks in the Praça do Comércio, took a ride in the old typical trams and visited the area of Belem and uptown neighborhood.

We also visited the Mercado da Ribeira, which reminded me a little of San Miguel in Madrid even bigger and better in my opinion. In this market there are areas for traditional sales and the central part has been modernized with all kinds of gourmet booths and shops with a large common area for all of them to sit quietly.

Finally I recommend a shop that I’m in love with and I already put my eyes on it at home. It’s called “A vida Portuguesa” and it has all kind of Portuguese products selected with exquisite taste. They have several stores across the country (also online) and can be a bit expensive but you’ll find there very cool souvenirs. 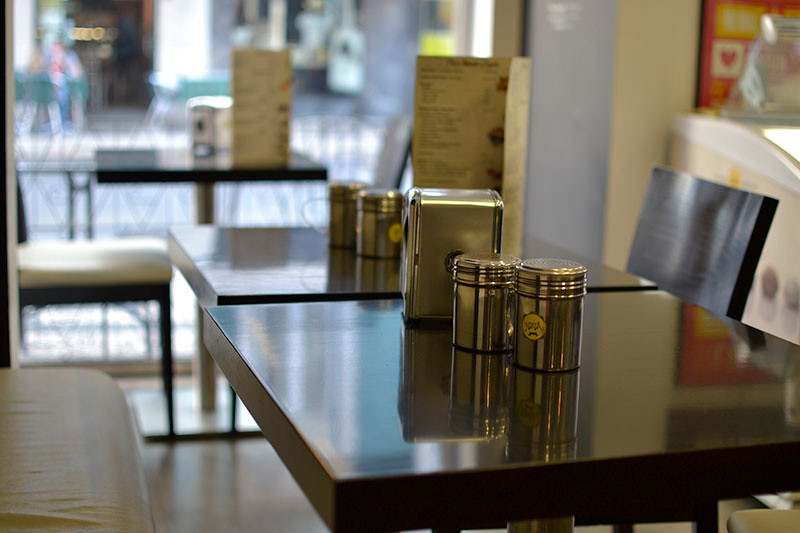 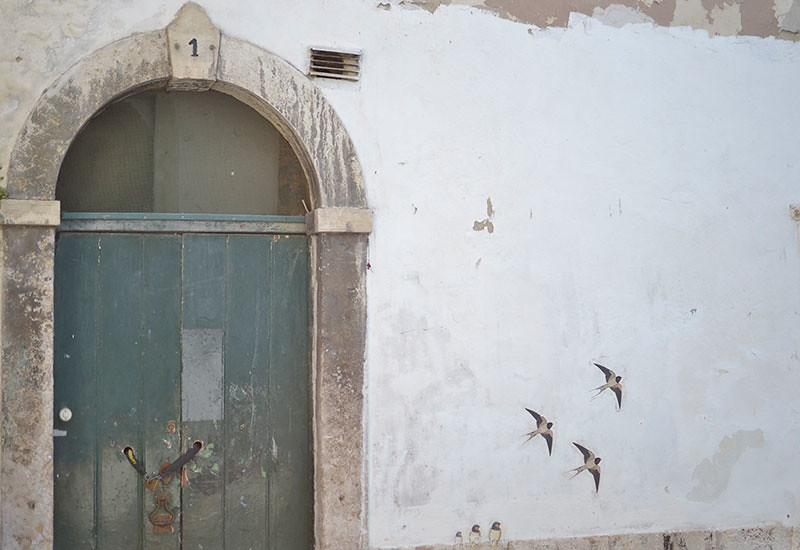 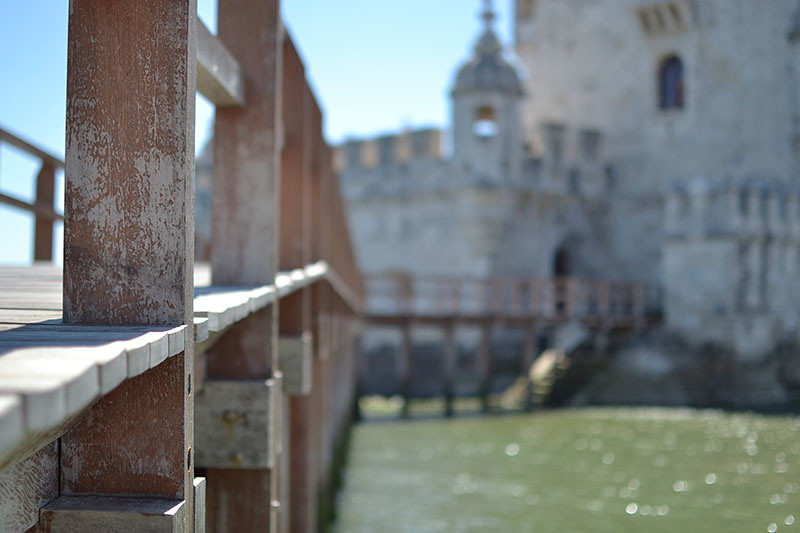 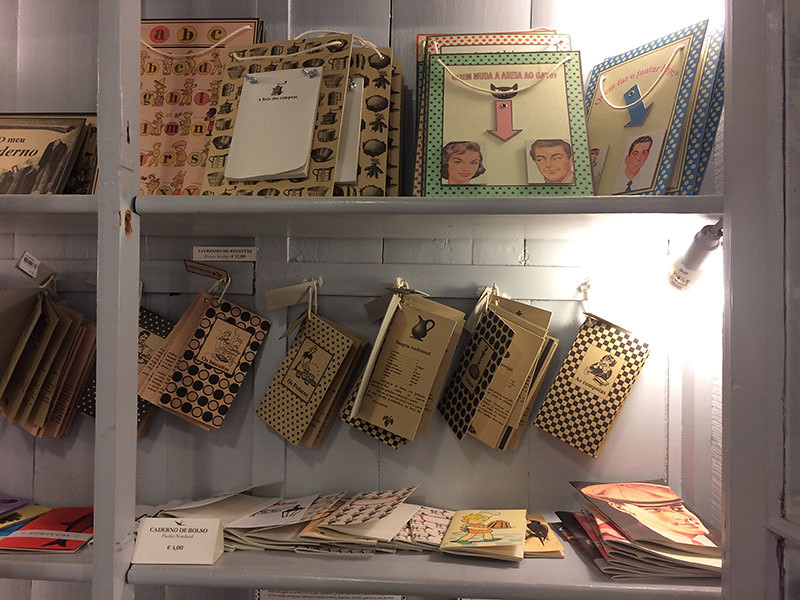 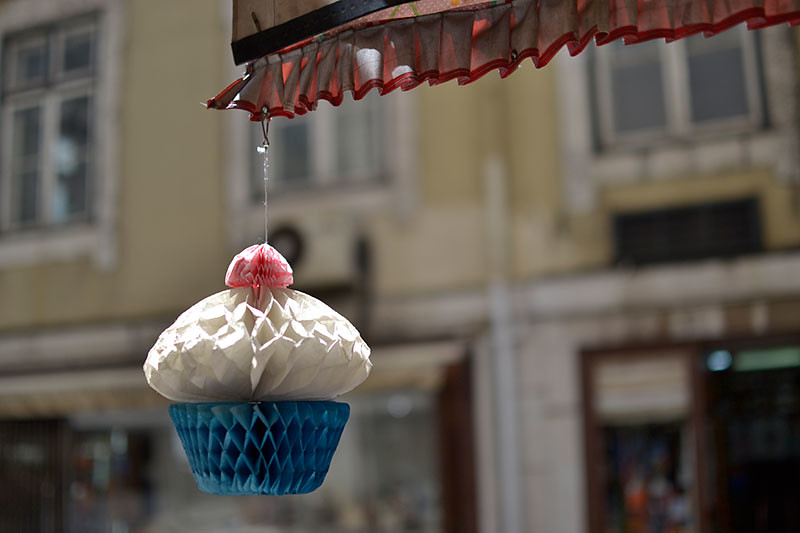 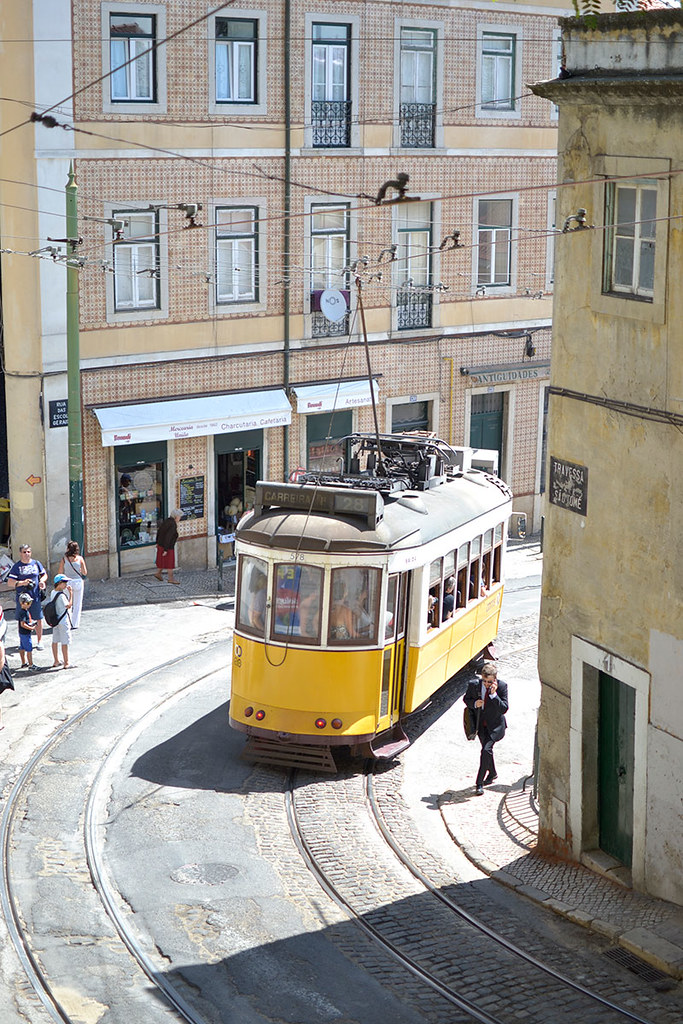 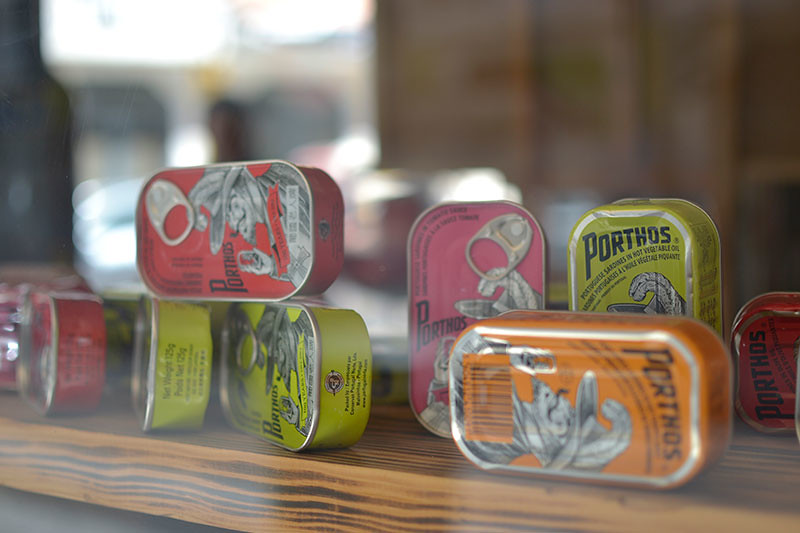 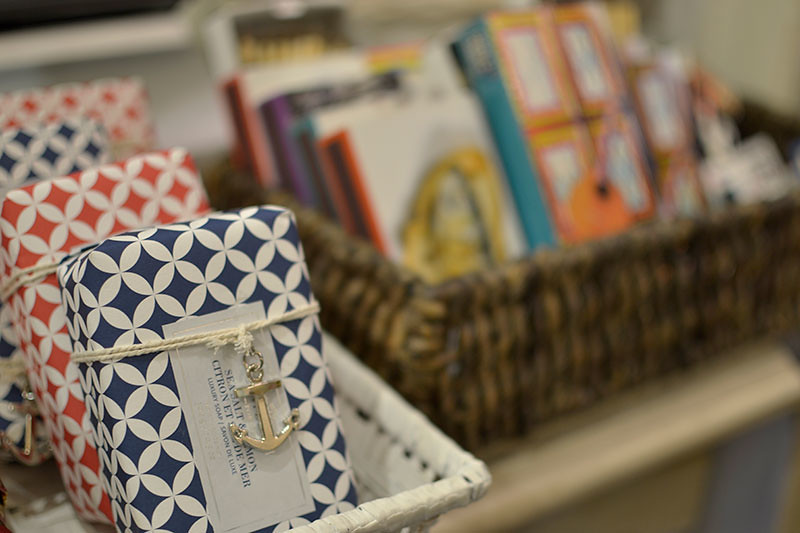 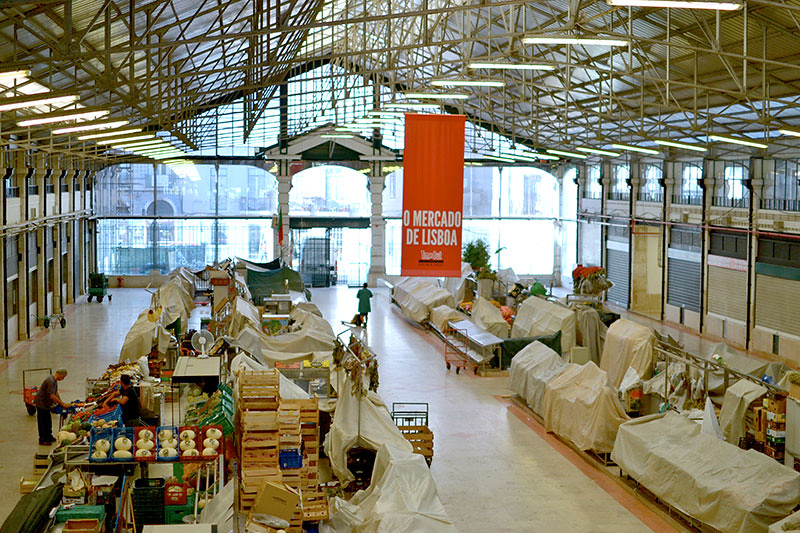 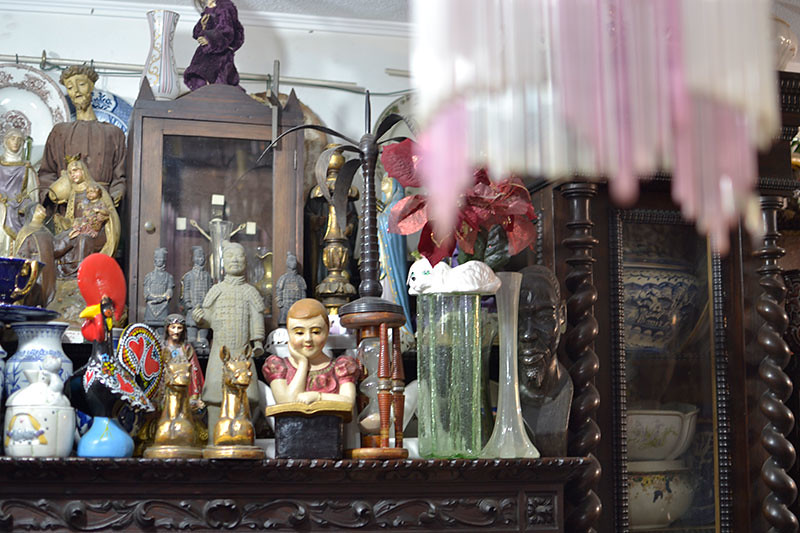 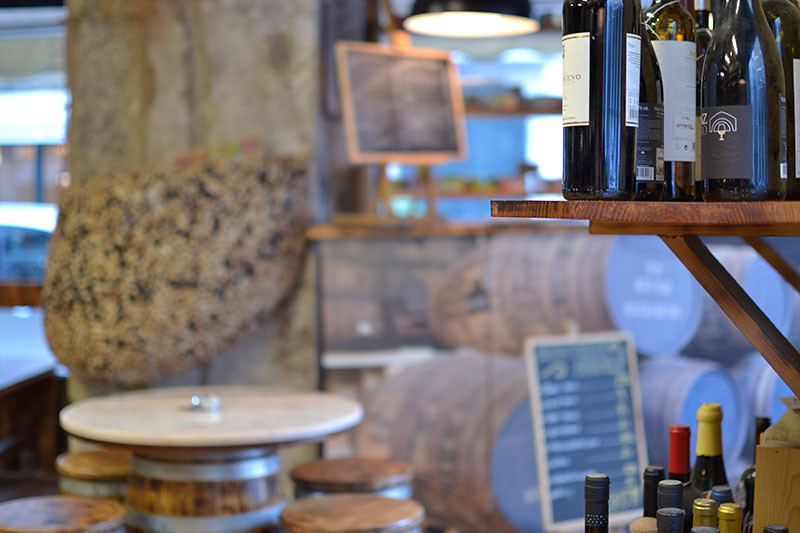 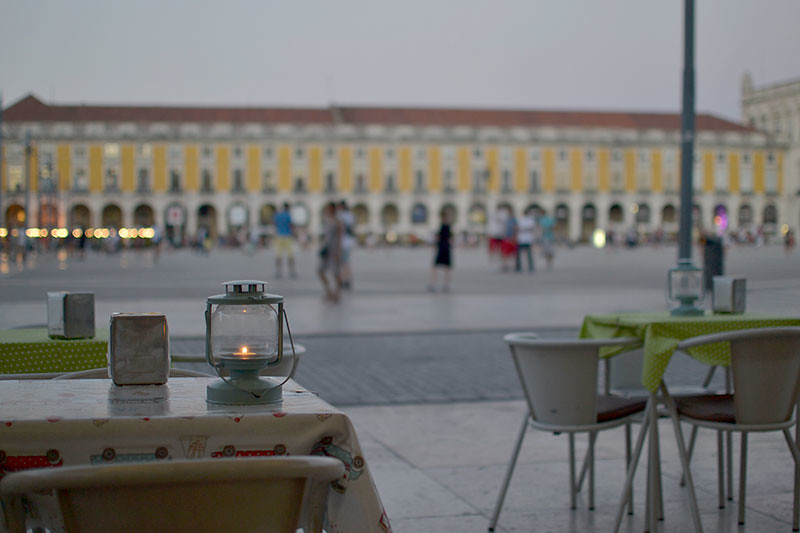 We were going to spend our last days in Portugal on the beach. After leaving Lisbon we went to the city of Sintra to visit A quinta da regaleira, but we have to go back because more time is needed to enjoy the city. The place is like a fairy tale, with many things to visit and many paths to give long walks.

A quinta da Regaleira is a mystical place, a palace built in the early twentieth century by the Portuguese nobleman Antonio Carvalho Monteiro. With gardens full of symbolism and beauty. Must visit.

After that we spent a few days of total relax in a town called Figueira de Foz. Those days it was too cold for me to enjoy the sea but we gave a few good walks on the beach and we visited a lovely restaurant called Volta e Meia.

There are still many places left in Portugal to explore so I’ll keep you informed ;) 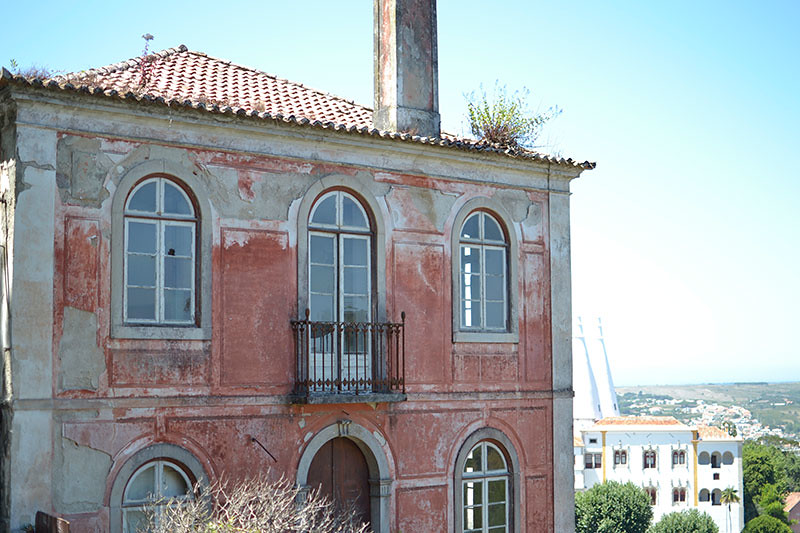 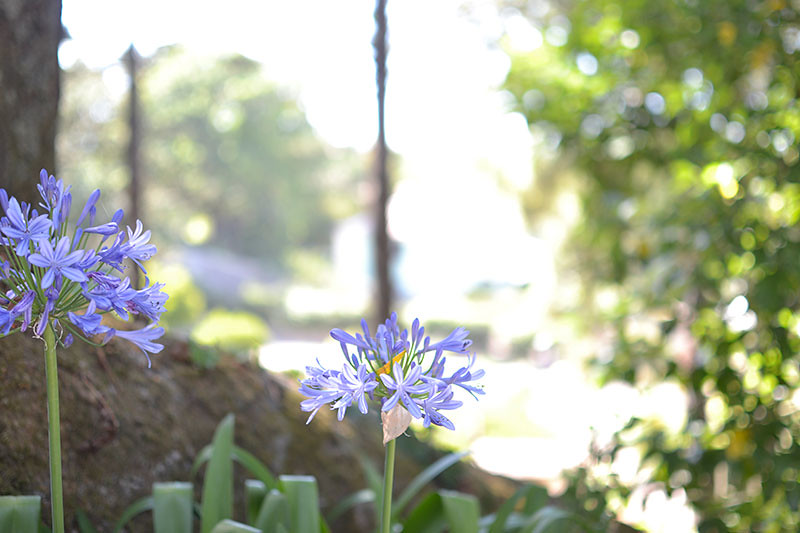 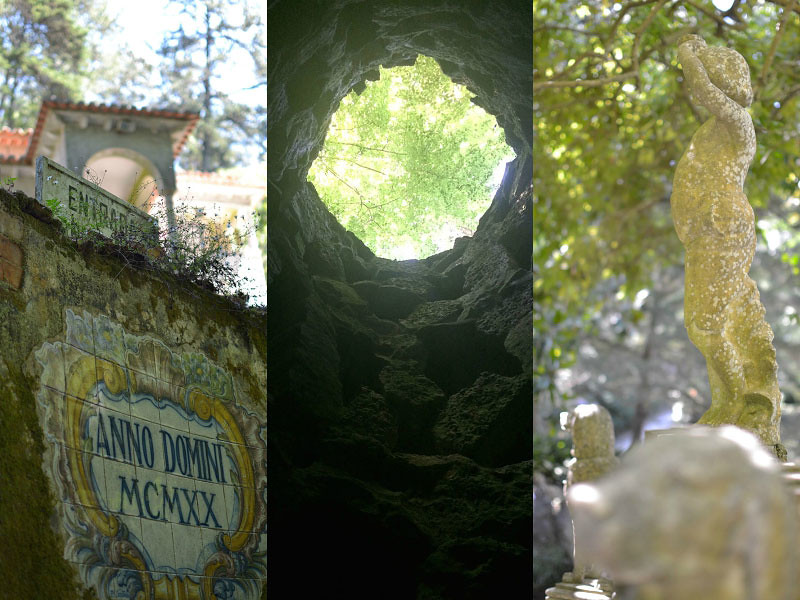 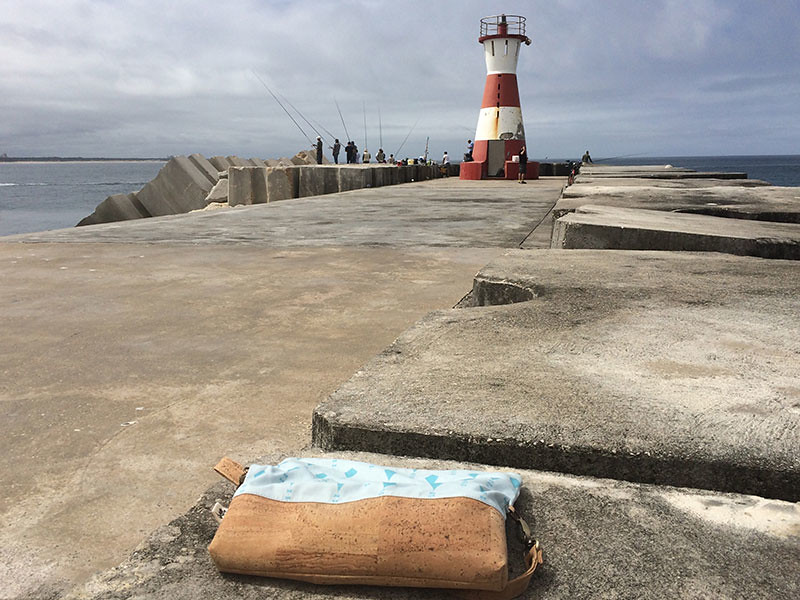