Last time we were in London was in the damned 2009. We had tickets to see Michael Jackson at the O2 Arena but couldn’t be possible.

Whenever I went there I visited the tourist sites but I had never stopped to see Spitalfields and in November when we were there to participate in the Renegade Craft Fair was the perfect time to do it. It’s a charming area located in the East End of London, near Liverpool Street Station.

For us it was super easy to get there, although we had to carry three suitcases filled with things for the fair. The express train to London from Stansted airport takes you directly there and our hotel was just a couple blocks away.

Very close to the hotel we had the famous Spitalfields Market which is one of the oldest markets in London with many booths of souvenirs, food, second-hand clothes and old records. And the borders of the market are full of shops and restaurants. It’s a cheerful area.

The street smells of curry and spices, which comes from the many Indian resturants that are in the area. In the early twentieth century Brick Lane was inhabited mainly by immigrants from Bangladesh who worked in the textile industry.

Brick Lane is full of street art examples such as the ones from Banksy. There are also many shops of second-hand things and food trucks. I loved the cozy bohemian air of the whole area. 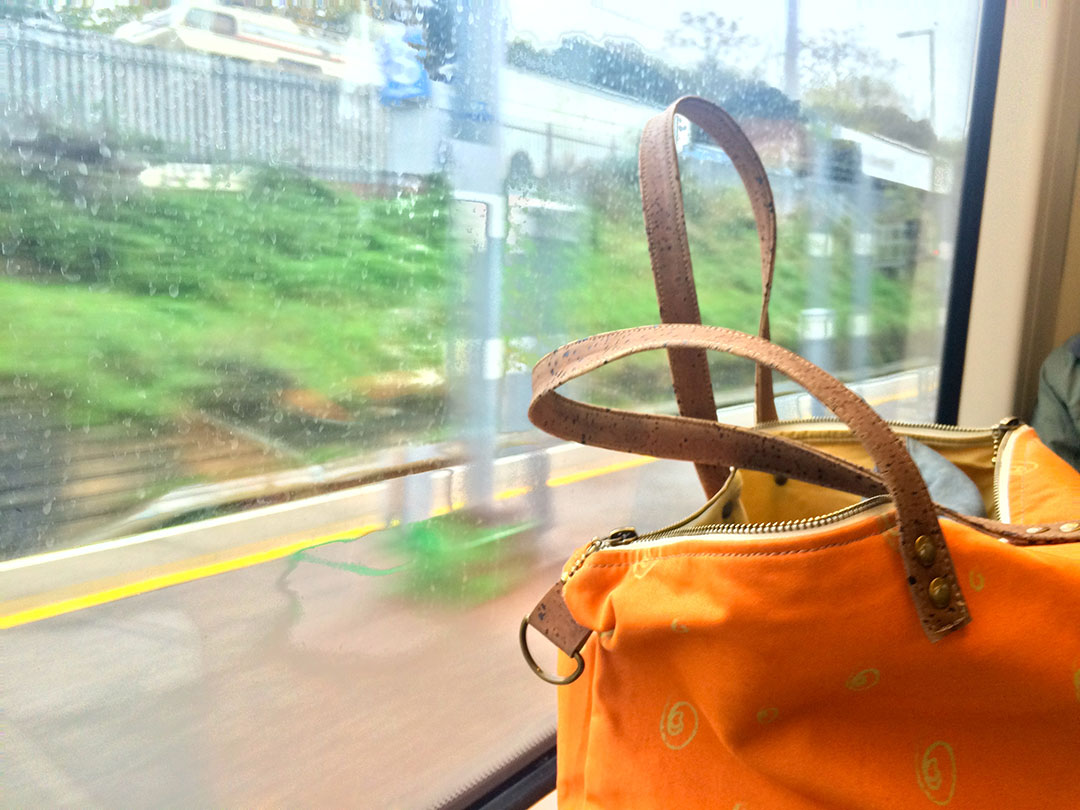 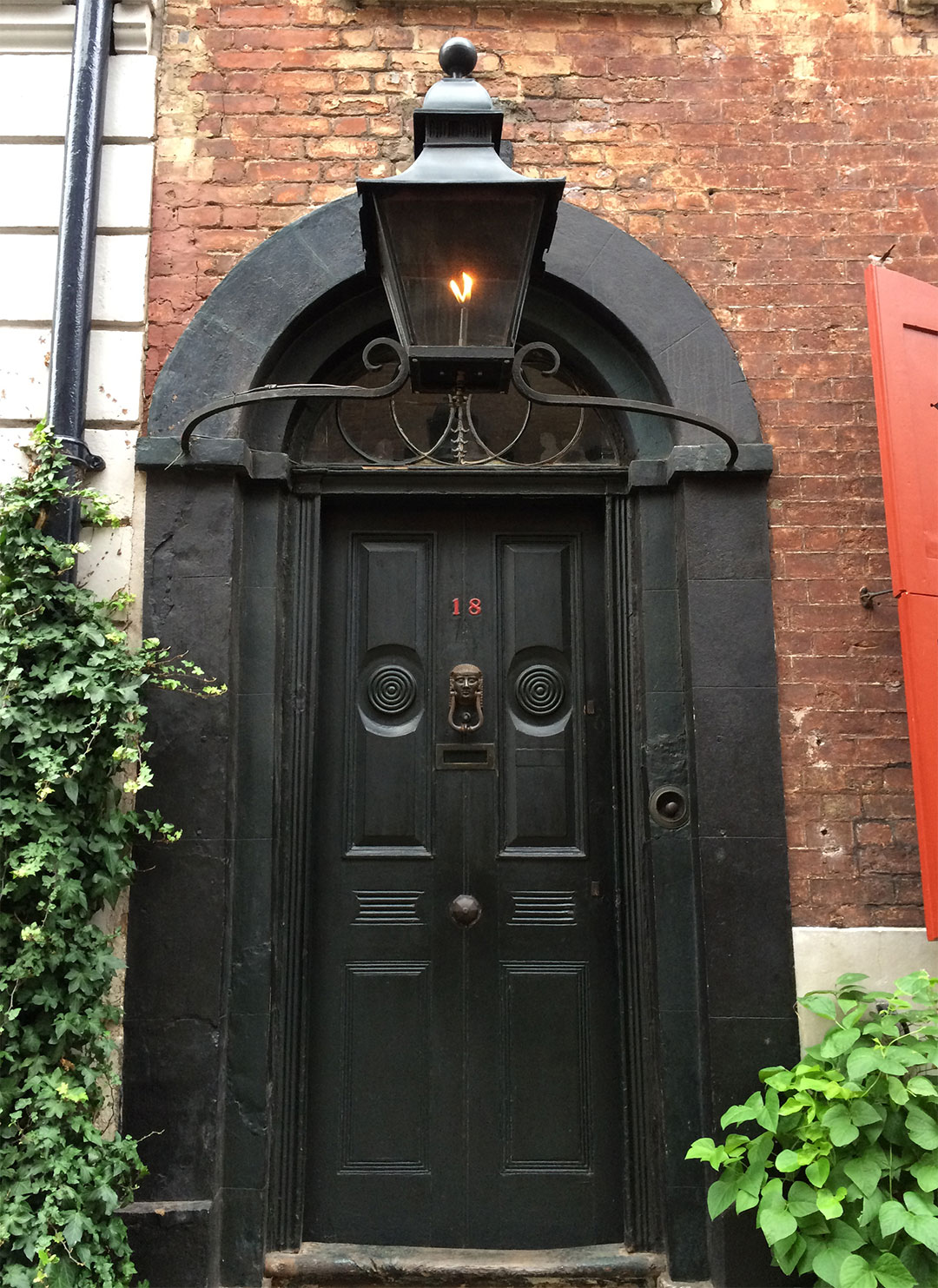 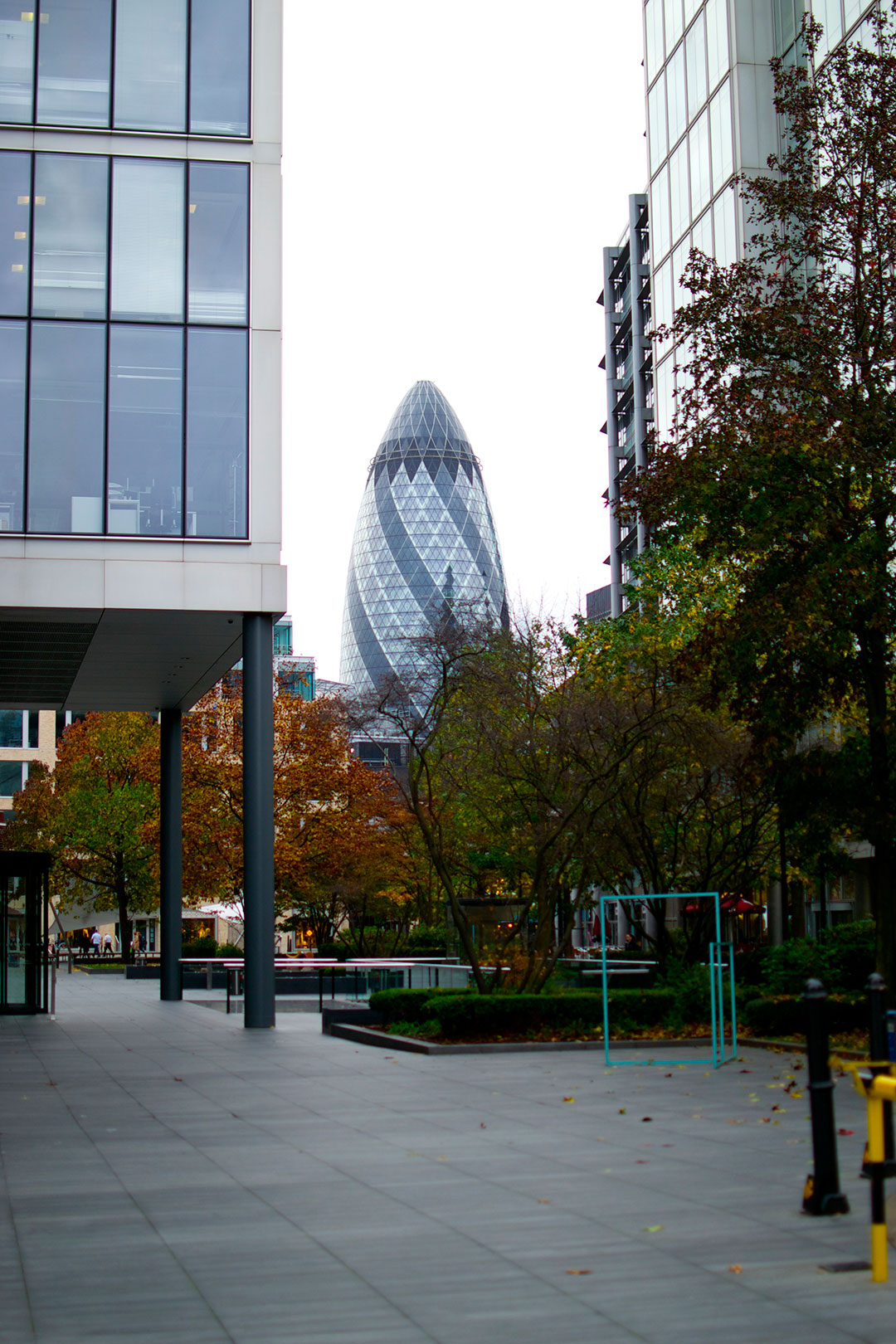 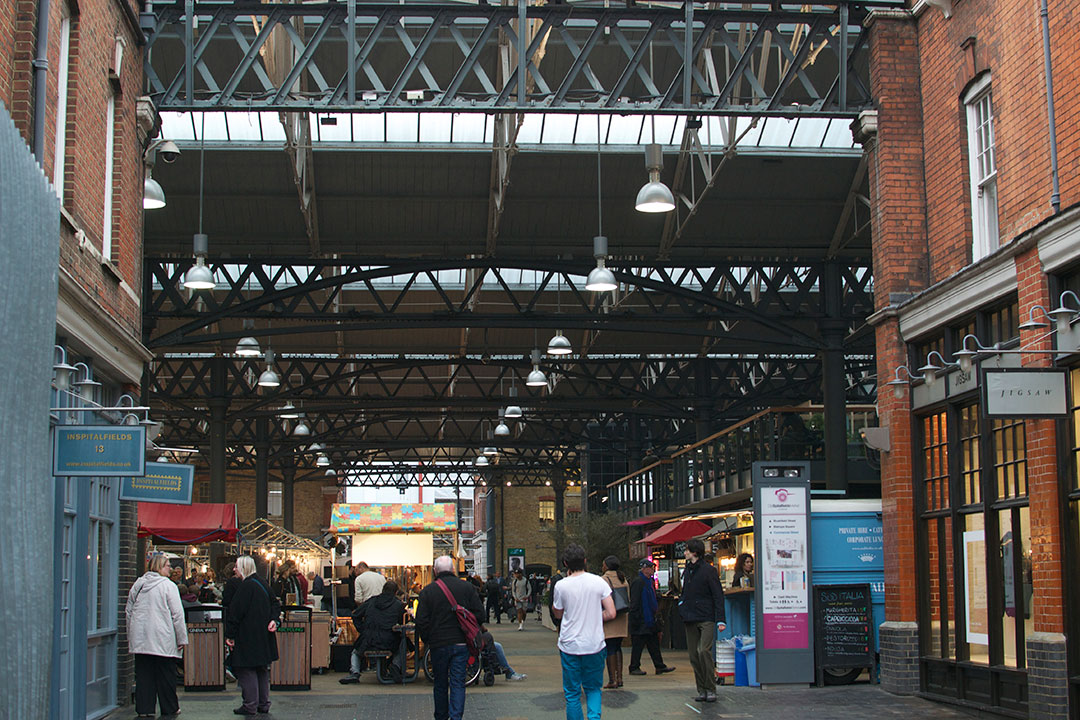 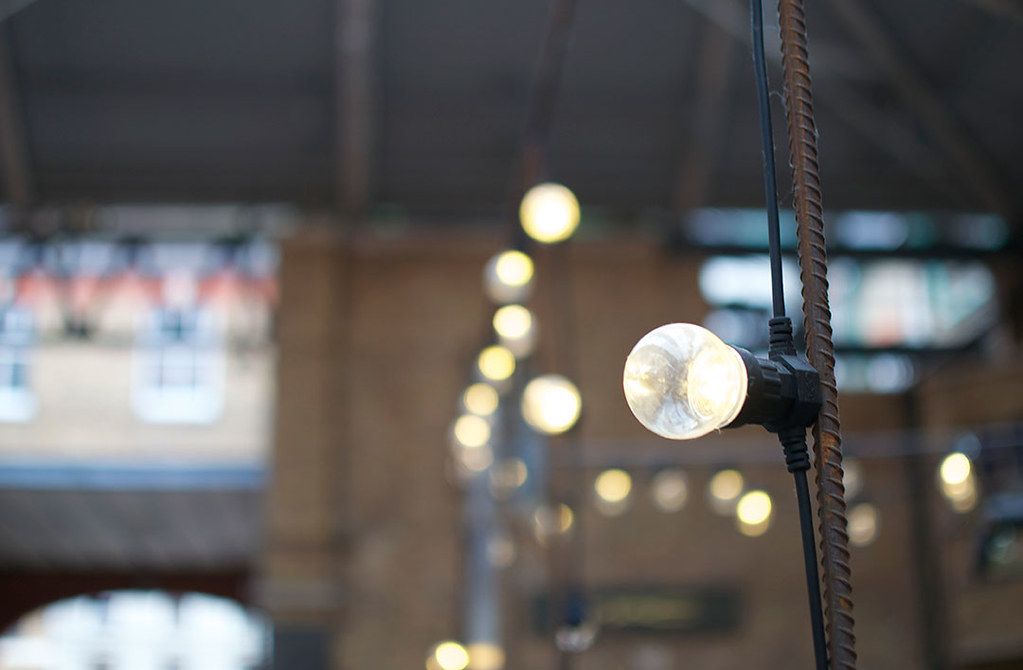 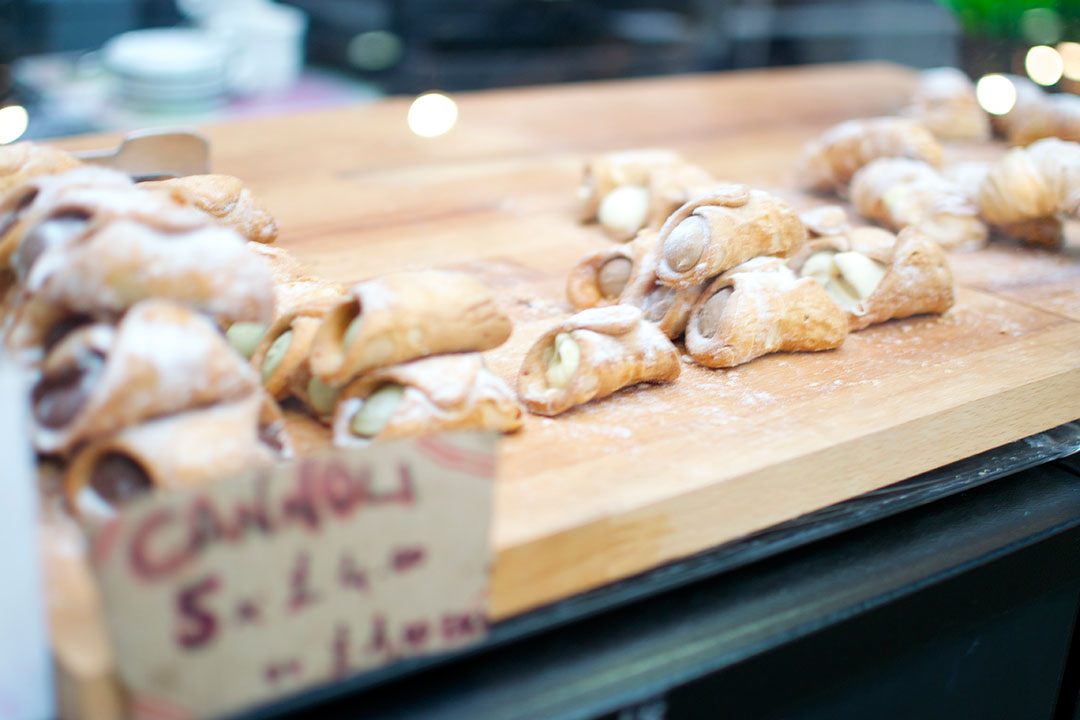 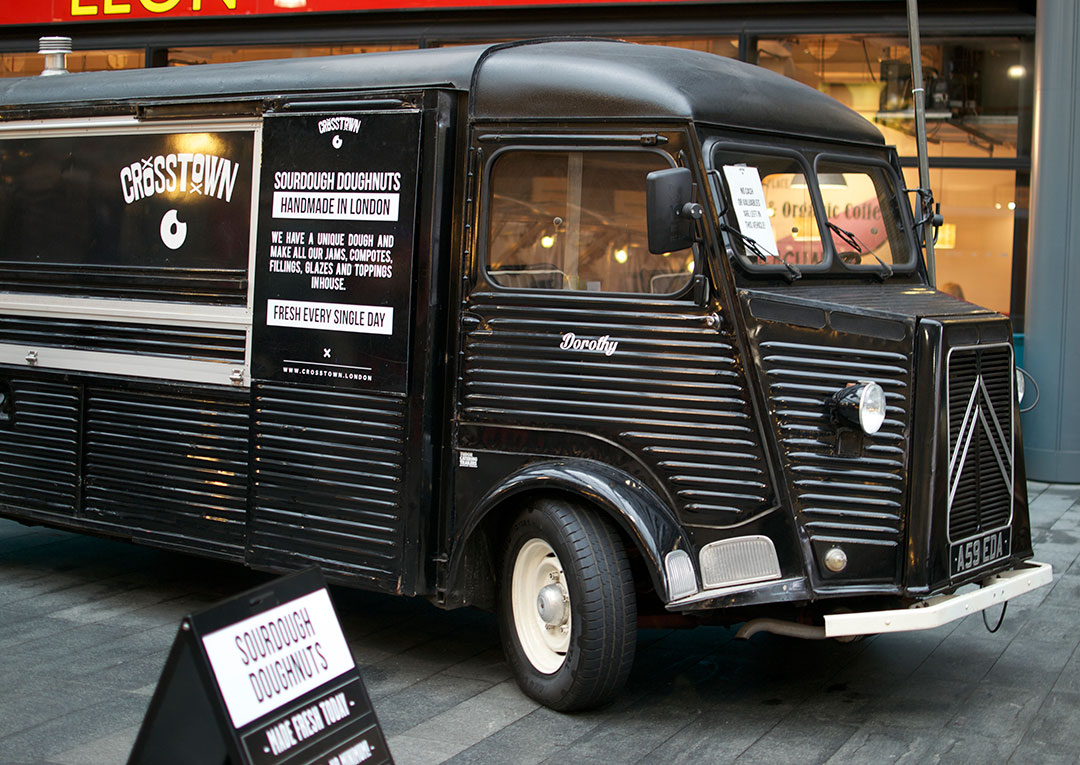 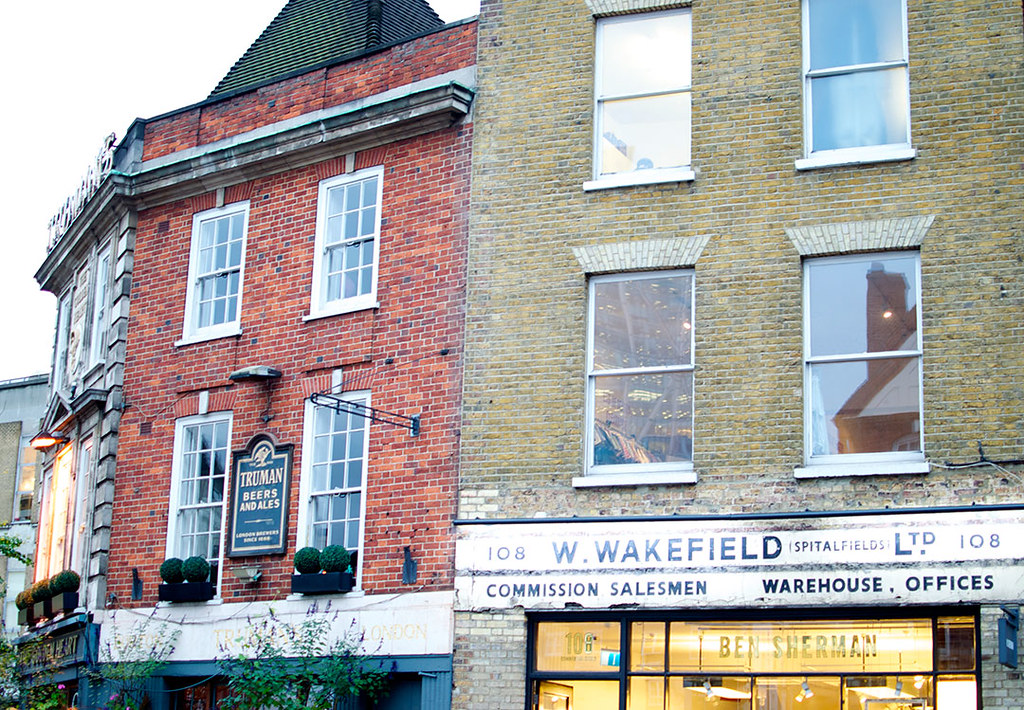 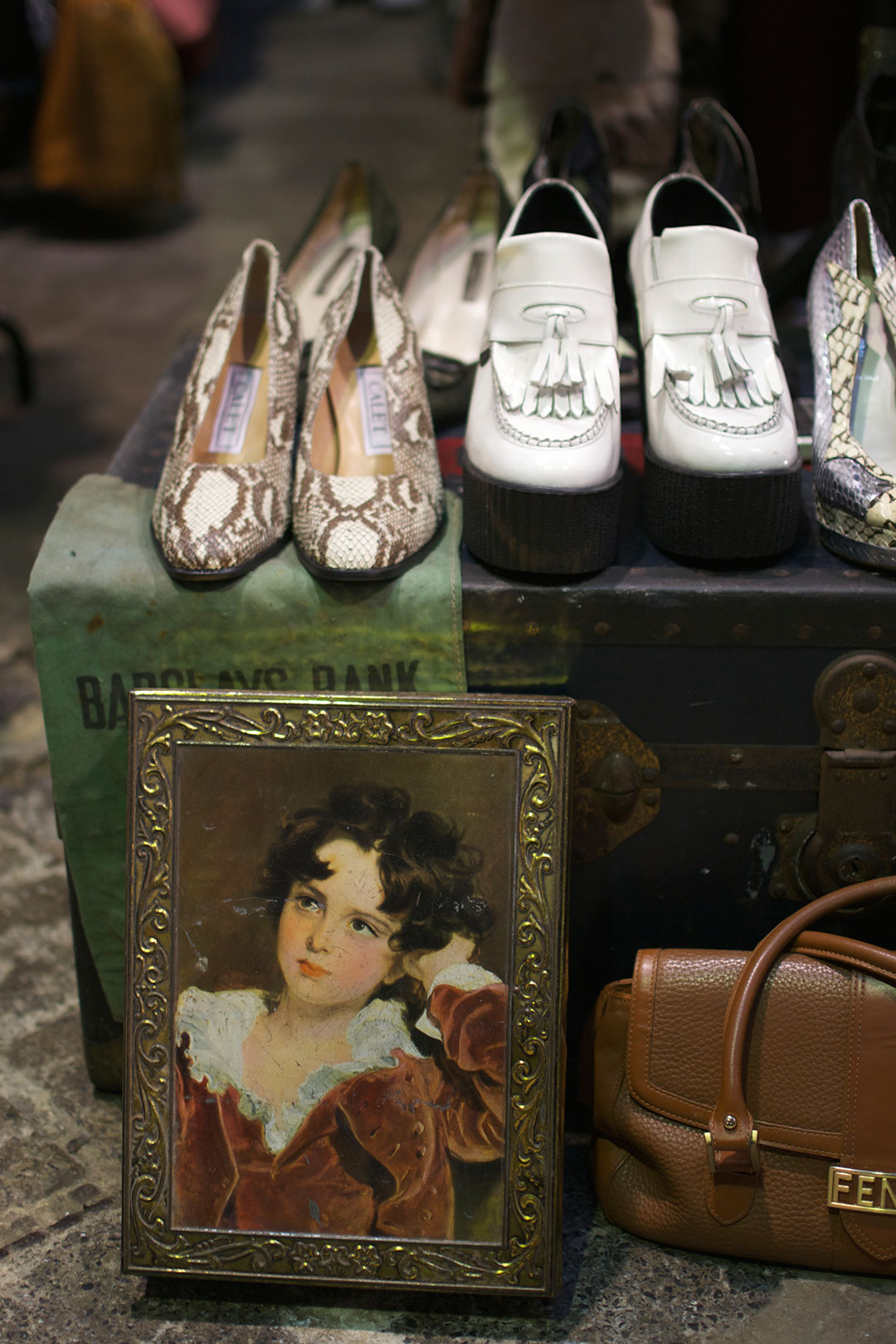 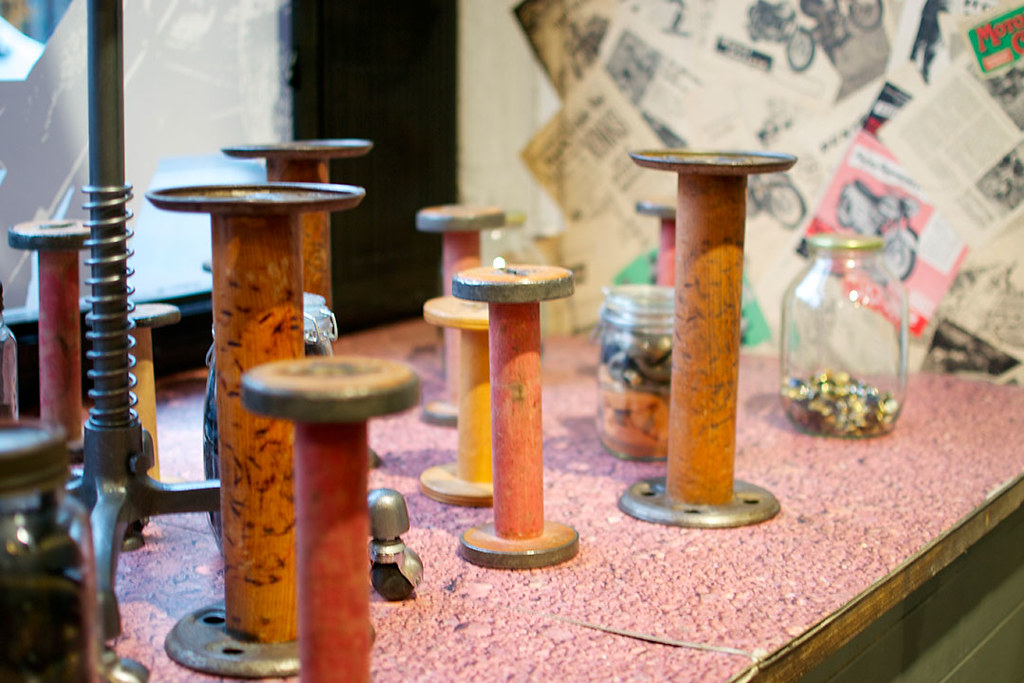 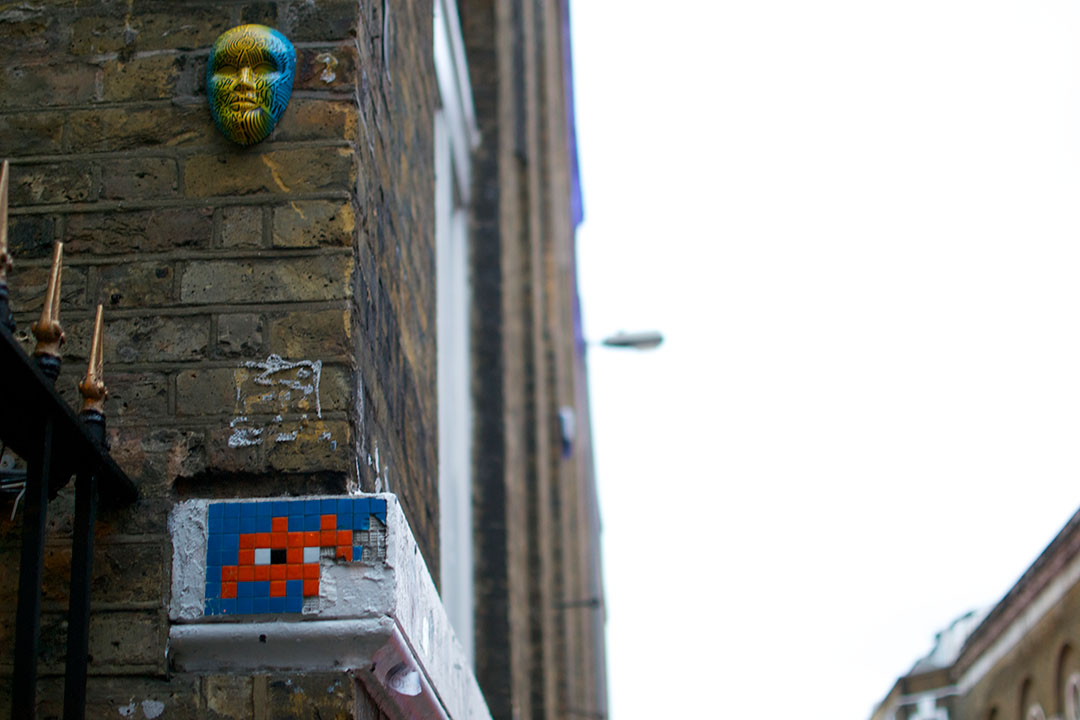 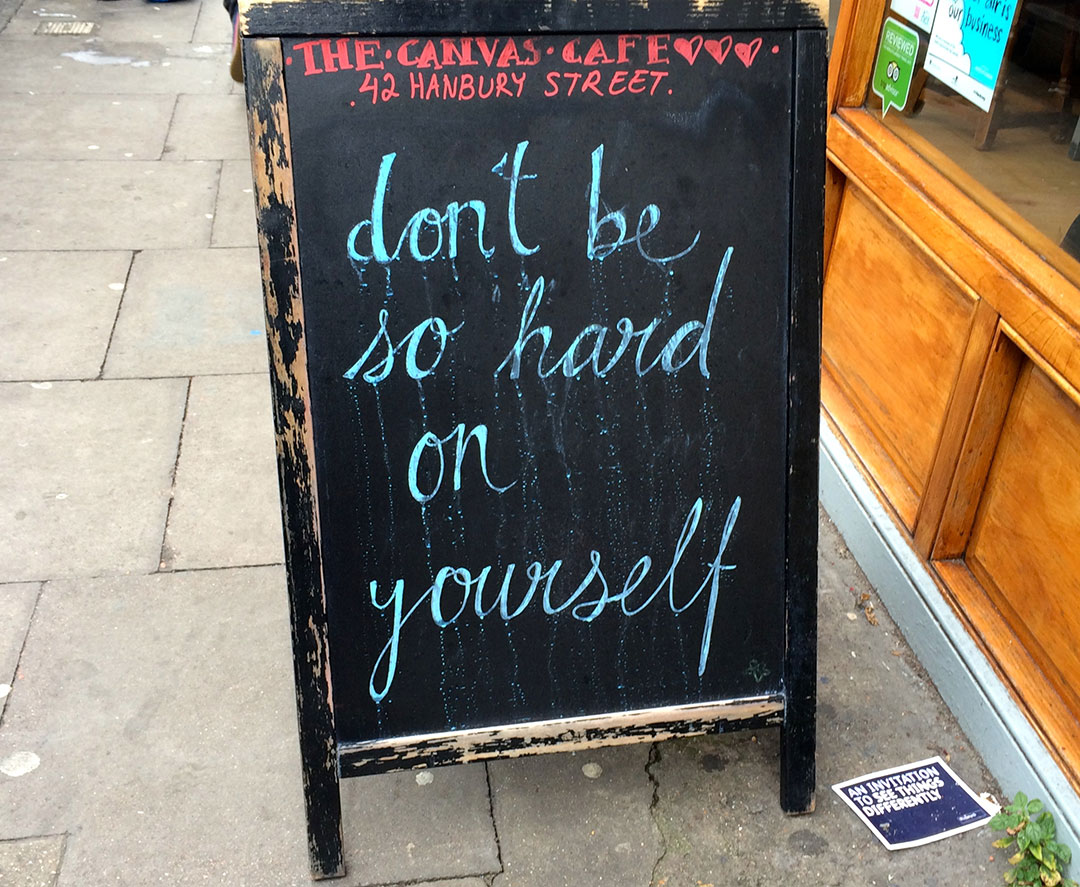 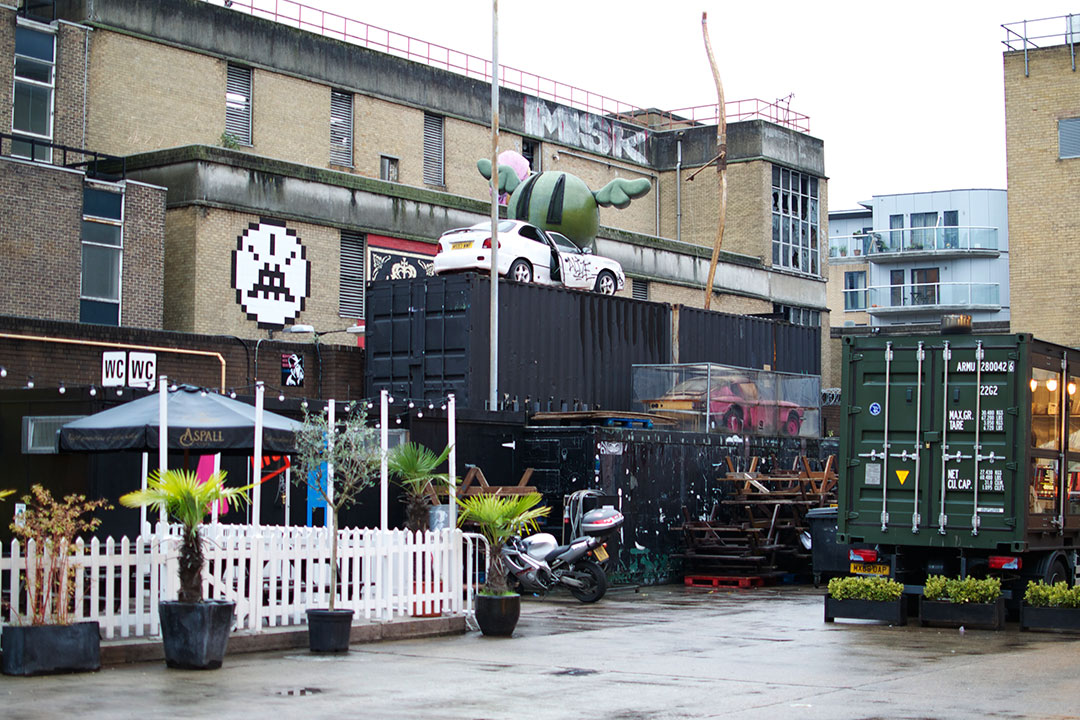 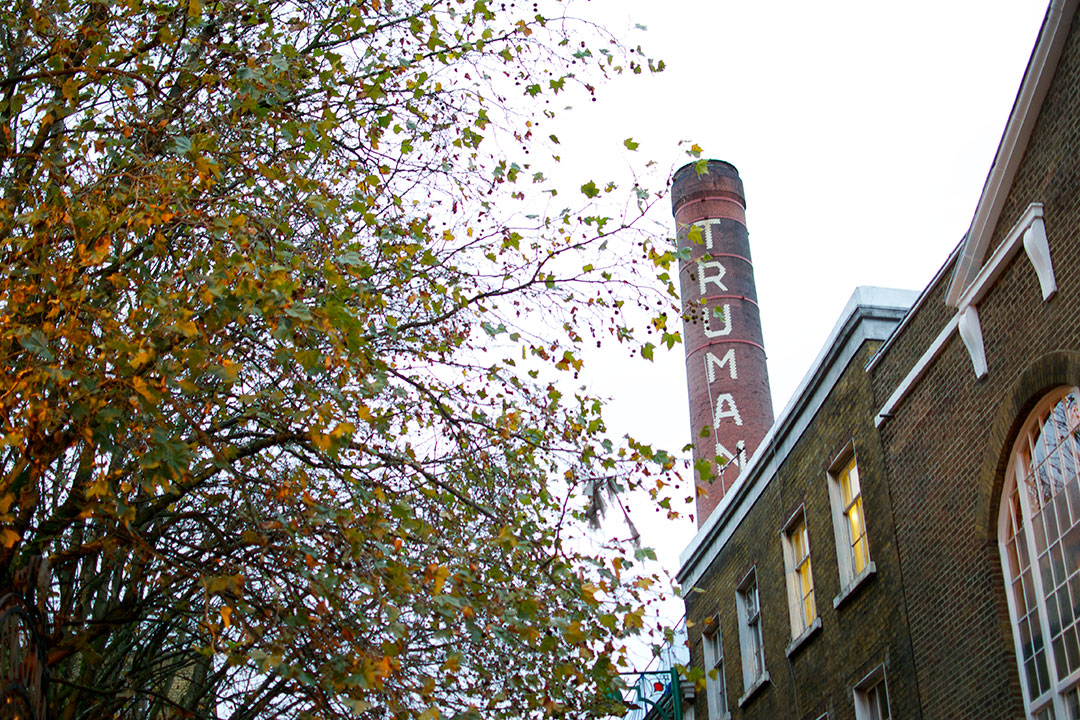