In the last months of 2015 we embarked on a tour of craft fairs as if we were rock stars. It was very exciting because we presented the Northwest Passage collection and also because for the first time we took our designs out of Madrid (and not just Madrid but out of Spain also).

The first appointment after the summer was the Mercado de Motores at the Railway Museum of Madrid. It was the third time we were there but with the excitement of presenting the new collection that everybody liked.

As always the magical atmosphere and great organization of the market made it a success. We hope to be there again in 2016! 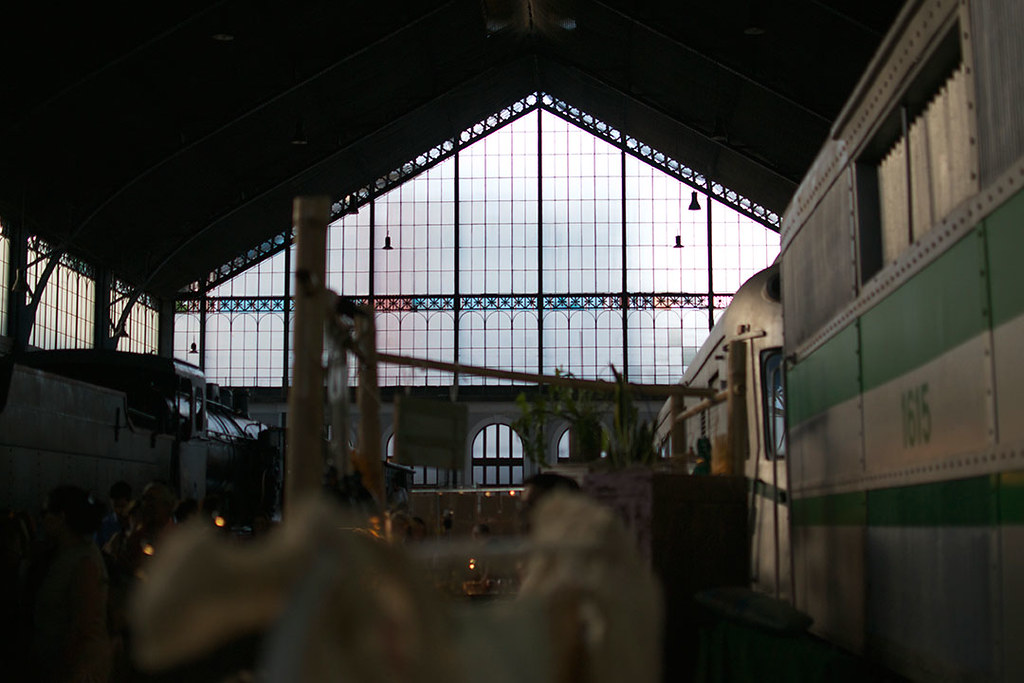 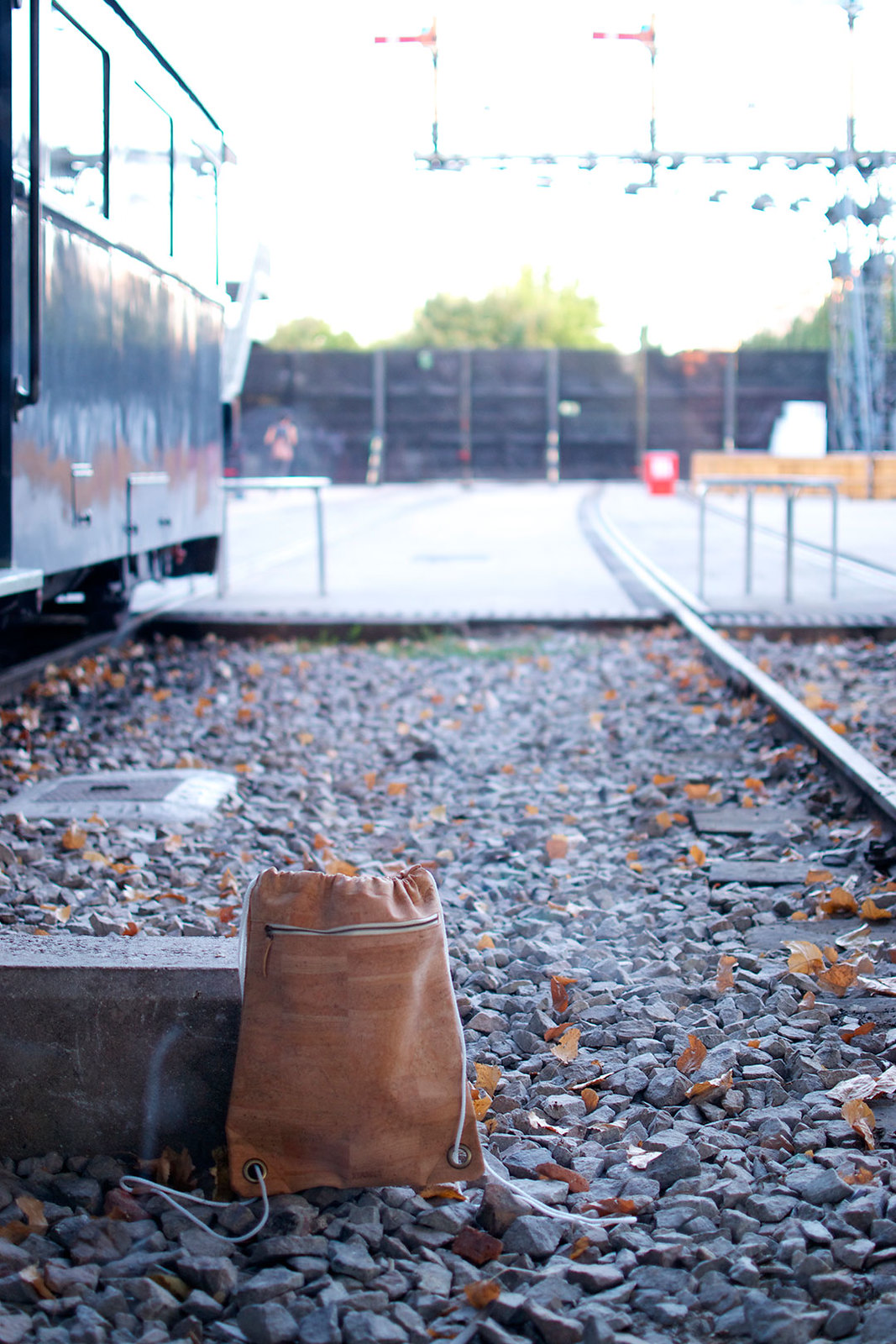 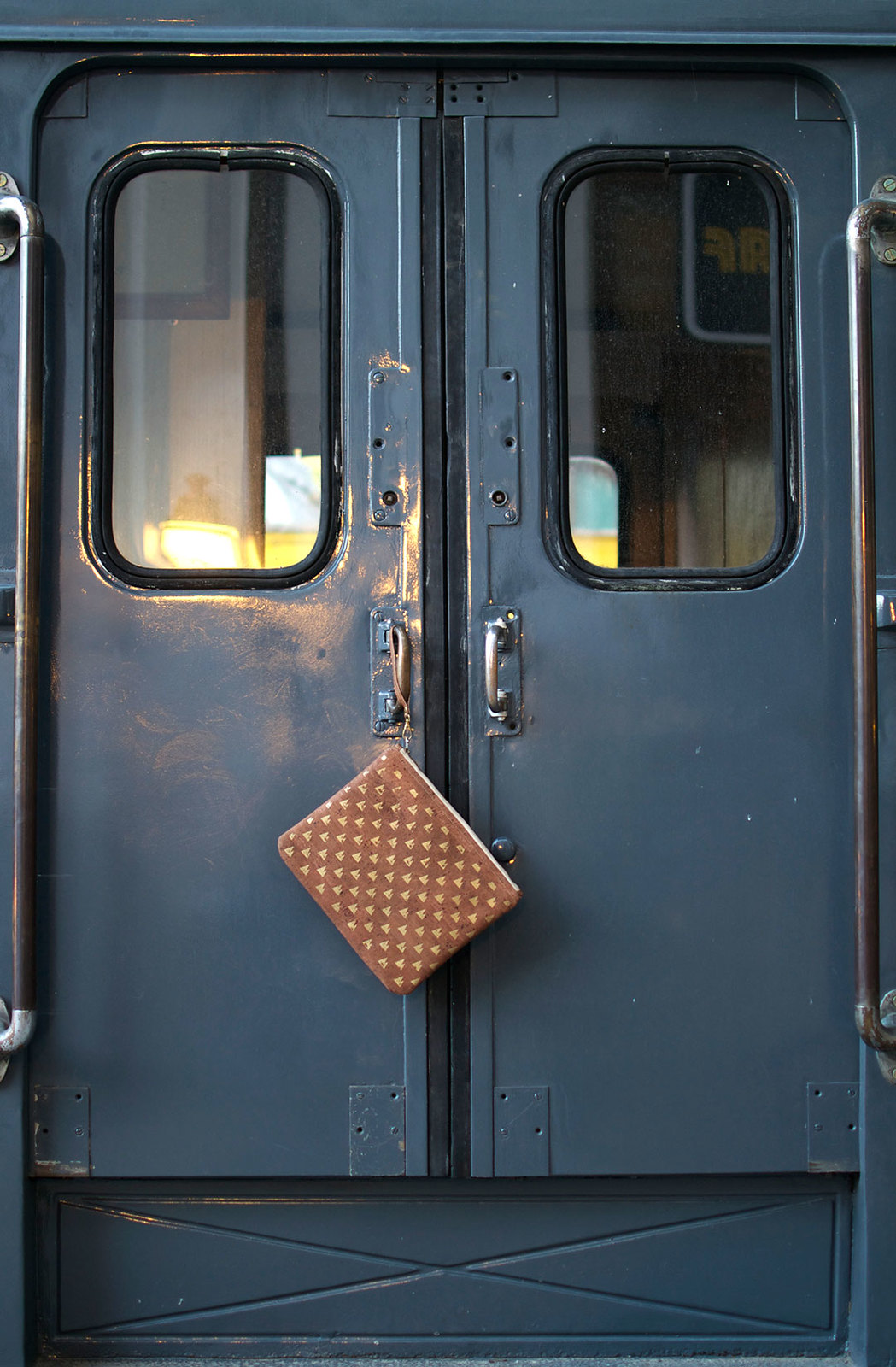 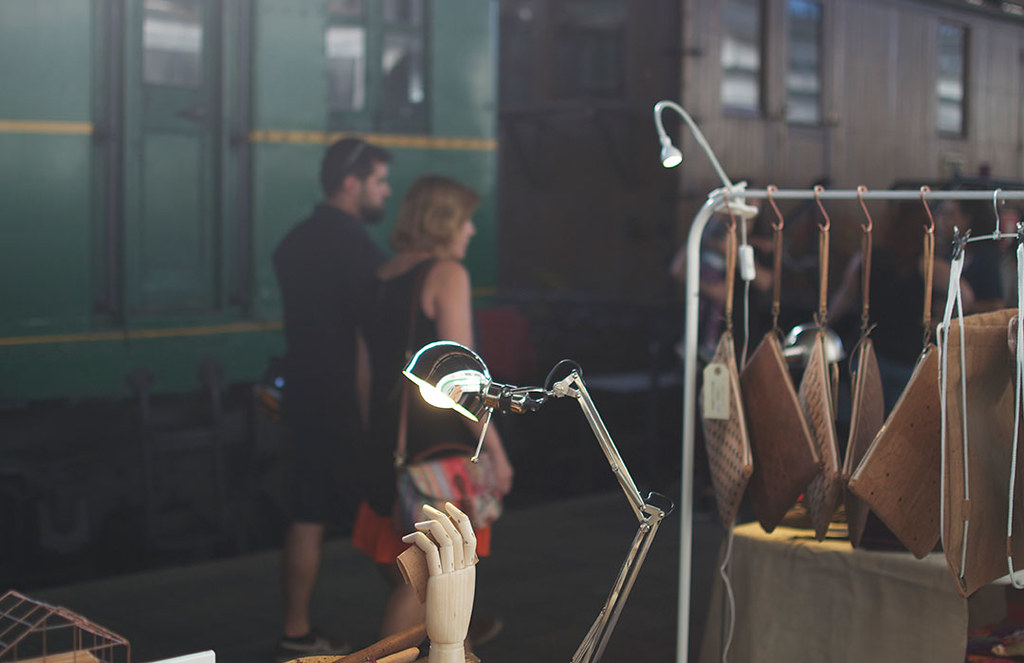 Nomada Market is already a classic. Due to lack of time we couldn’t be there in the Christmas edition, but we were able to be in October that was as great as ever. This edition was called Vive la Difference and there was a contest organized with very cool designs.

It is always a great pleasure to meet there with the Nomada family, they’re always in our hearts. 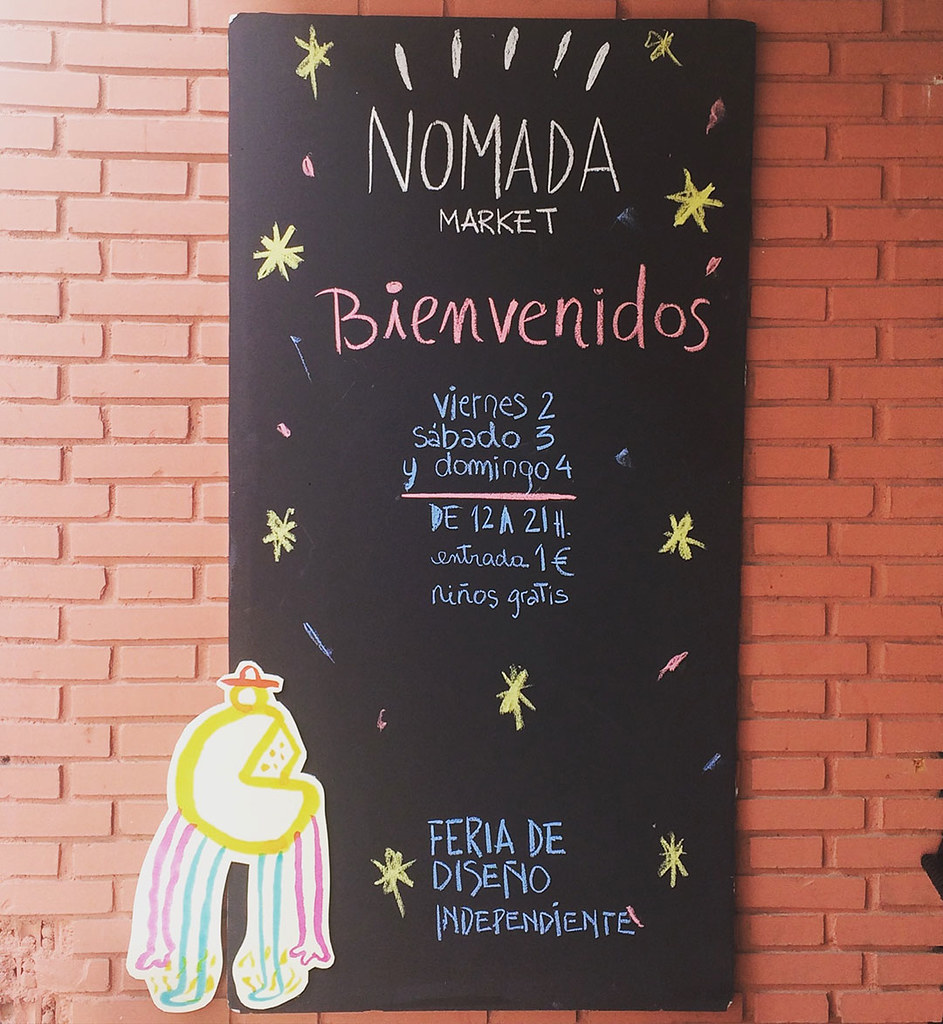 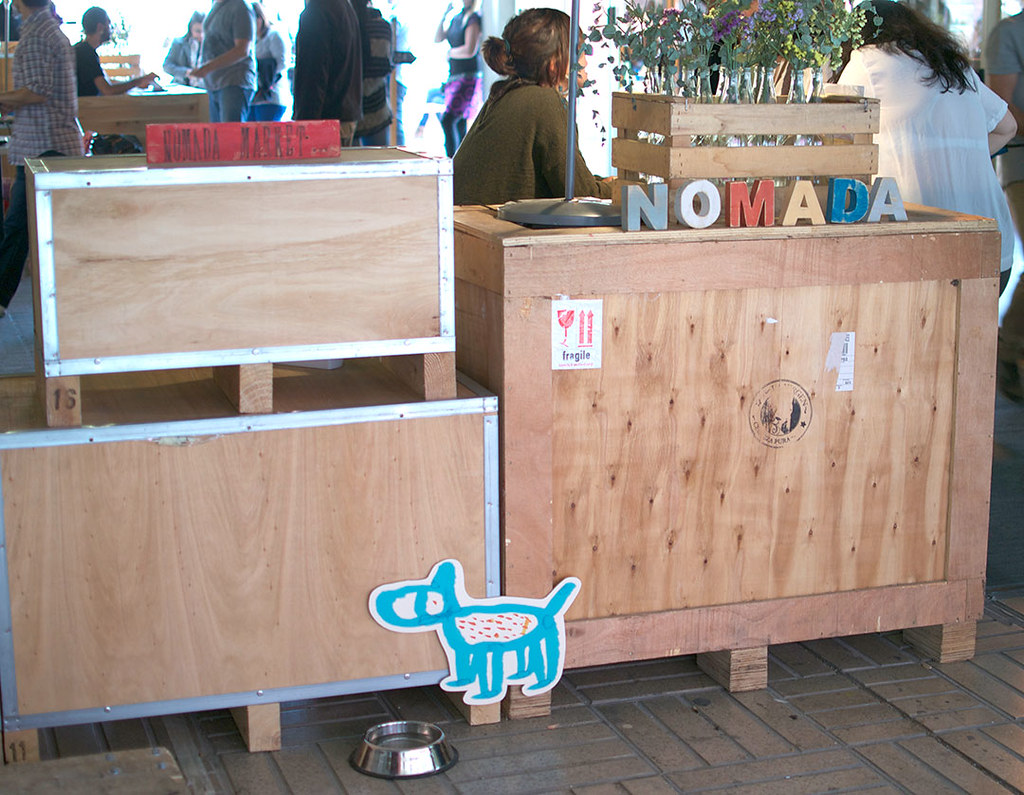 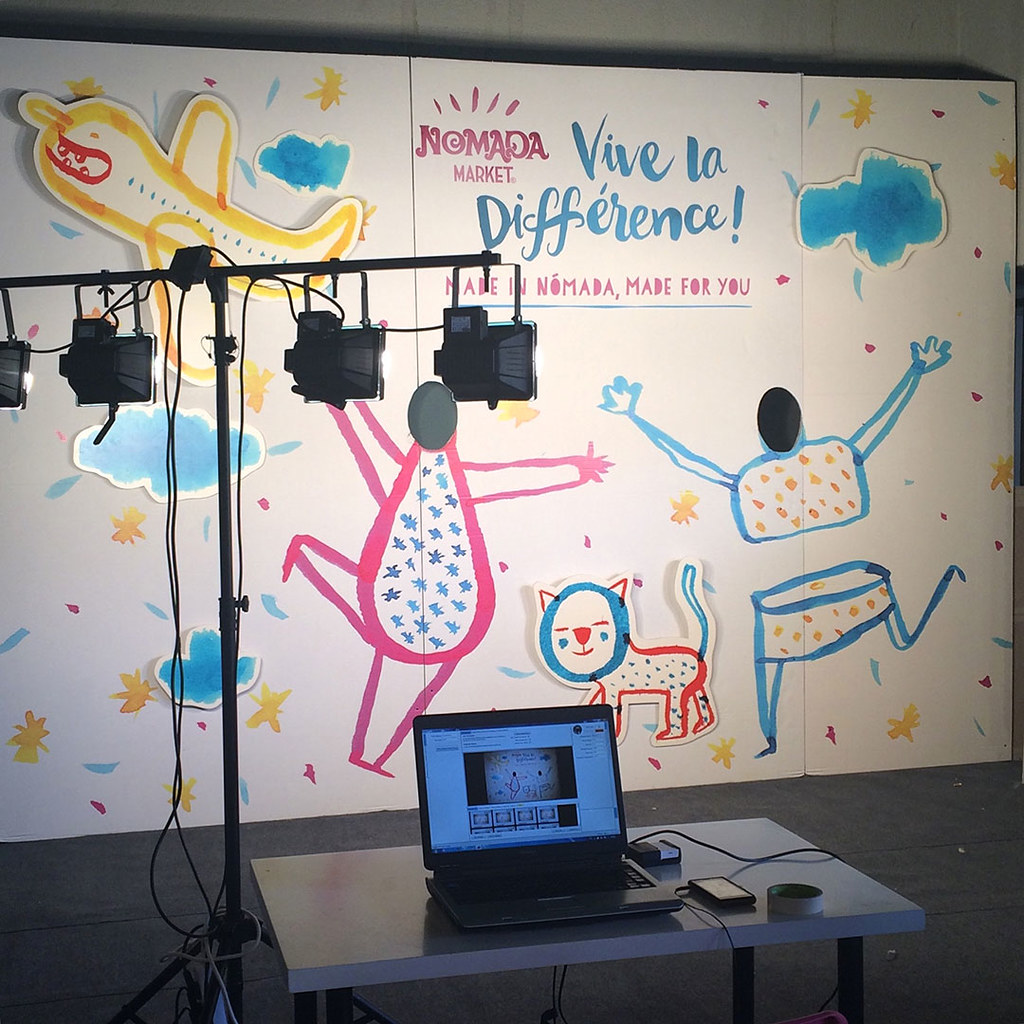 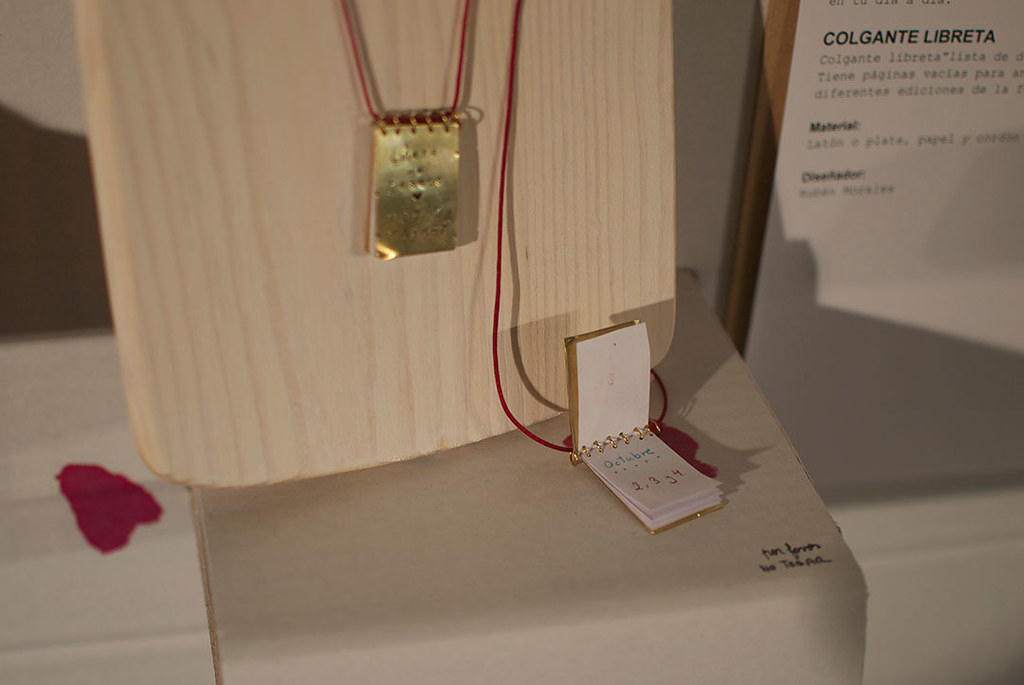 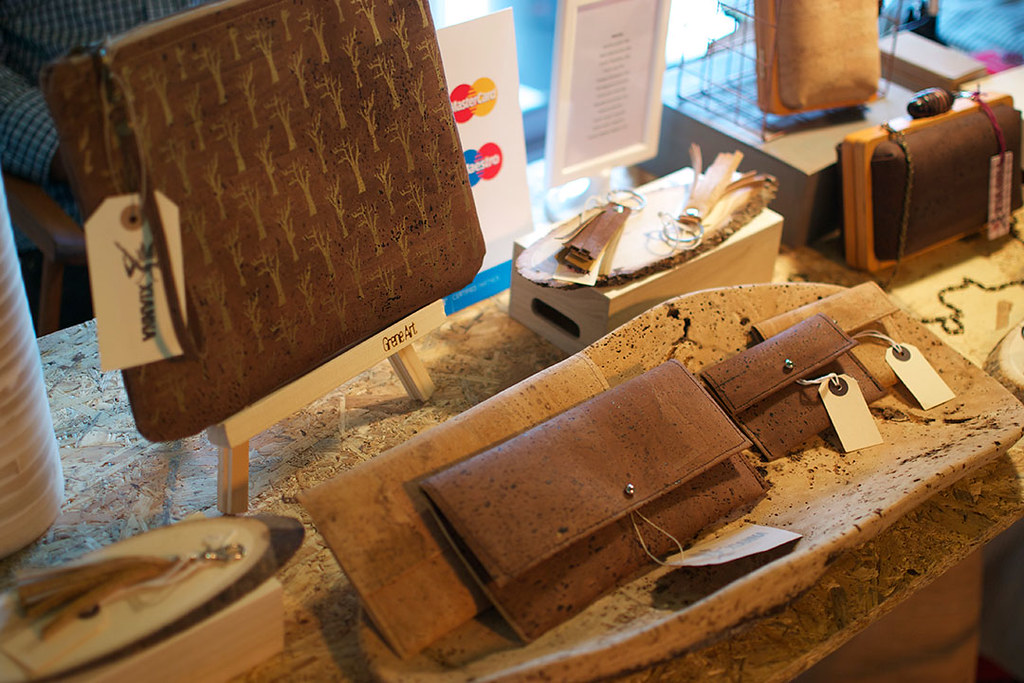 It was a dream travelling to London in November to participate in the Holiday Edition of legendary Renegade Craft Fair. Renegade is an overflow of imagination and creativity. Each booth is a small universe where you can find real gems.

The organization moved from The United States and we were very well received by Maria from UBYME with whom we shared our booth. It was a pleasure meeting you! :*

We also had visits like Maite from Parafernalia blog and Susana who is already a regular at the craft fairs in which we participate. Thank you very much girls! We are very pleased to have participated, we made lots of new friends and customers.

It’s very rewarding to see what people in other cities and other countries like, talking to different types of customers and see how they react to our designs. I’d love to participate in the Renegade again, perhaps on the other side of the pond. Who knows! :) 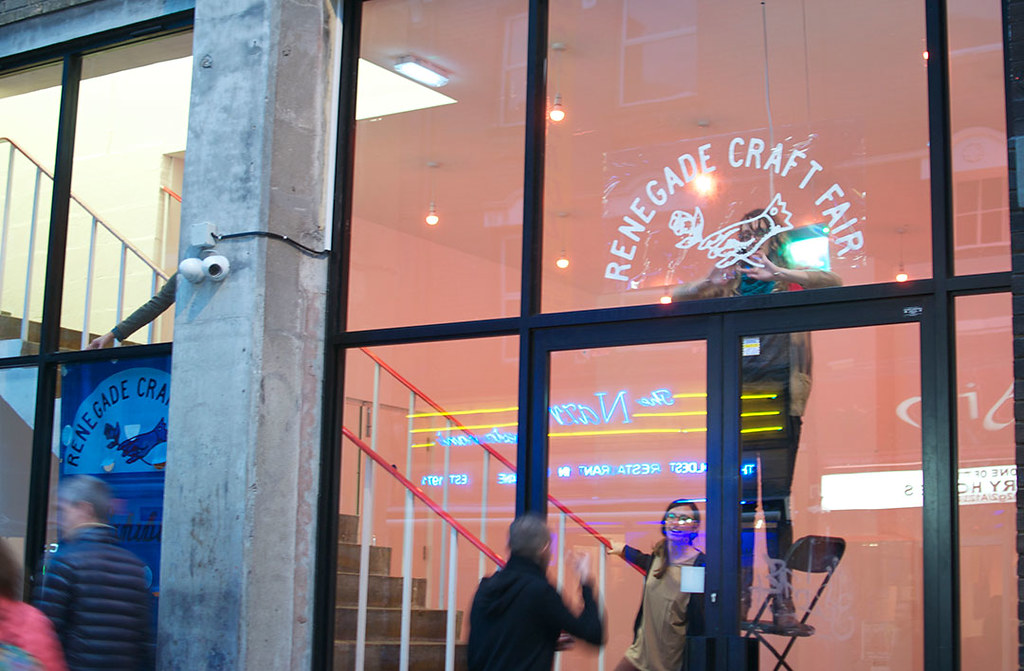 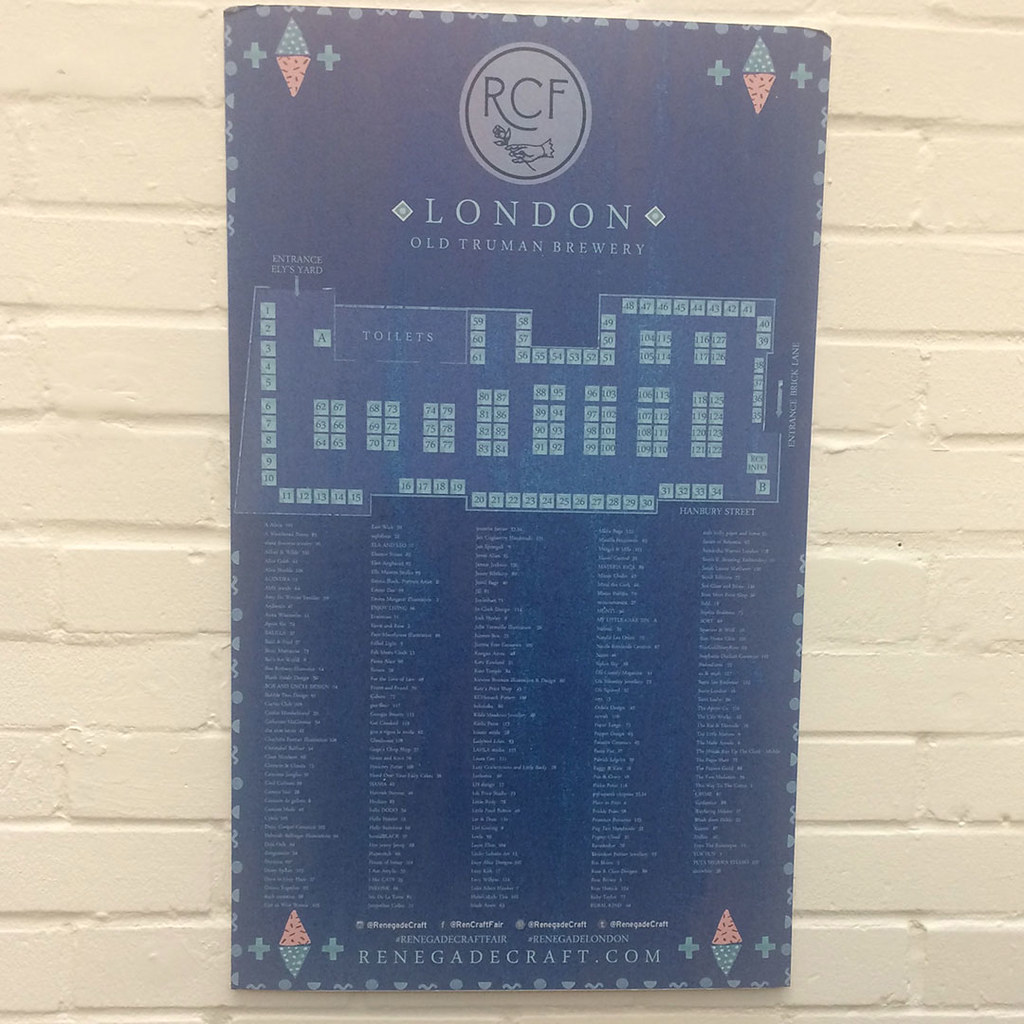 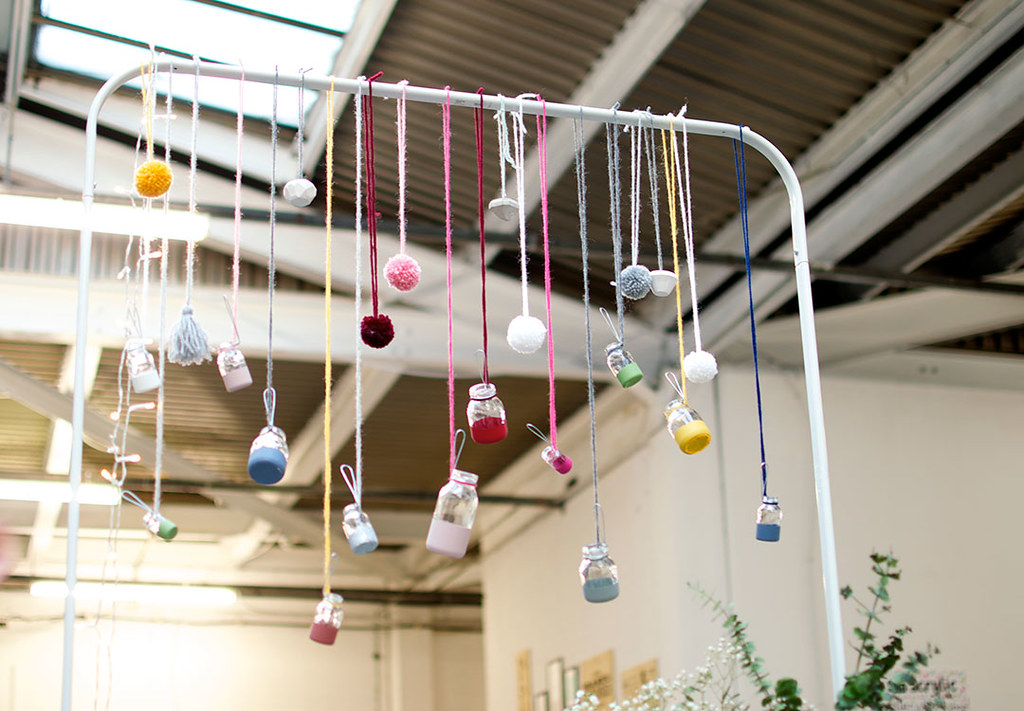 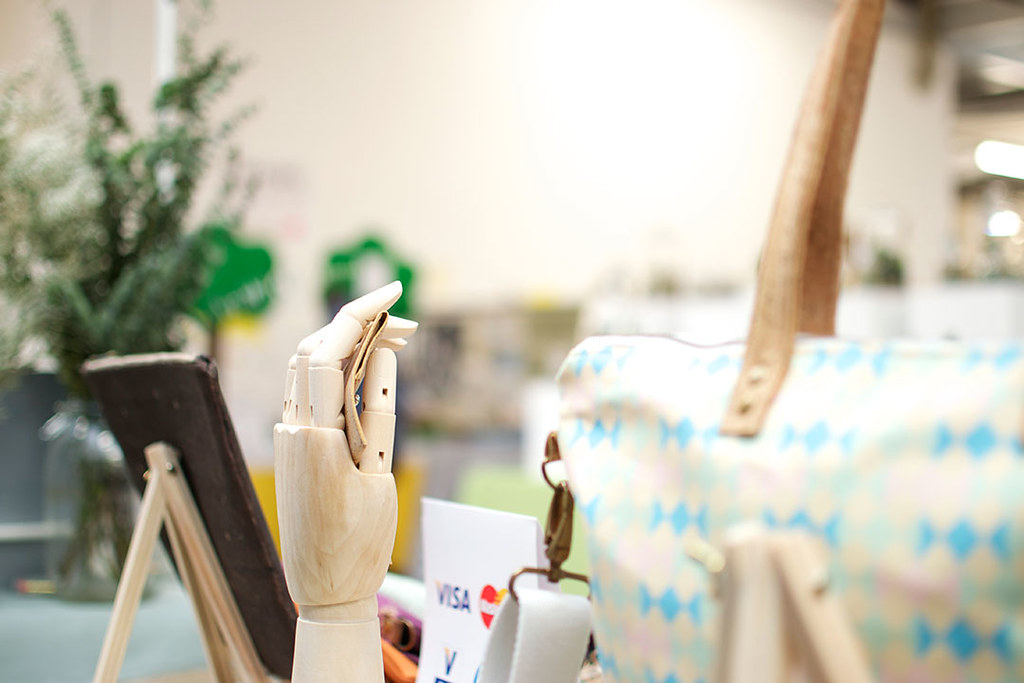 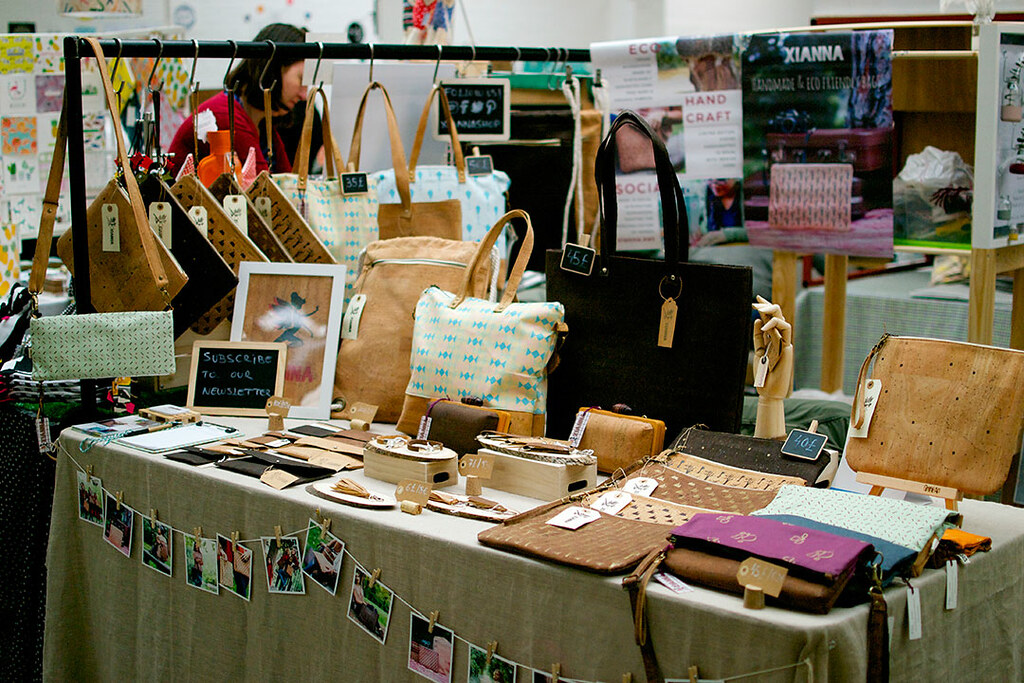 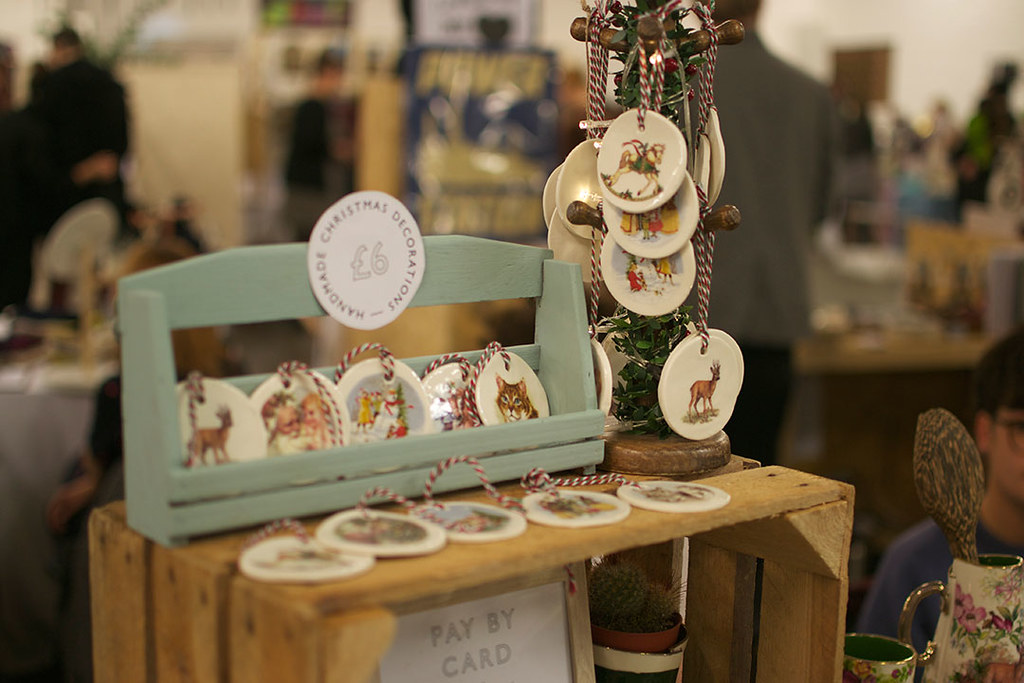 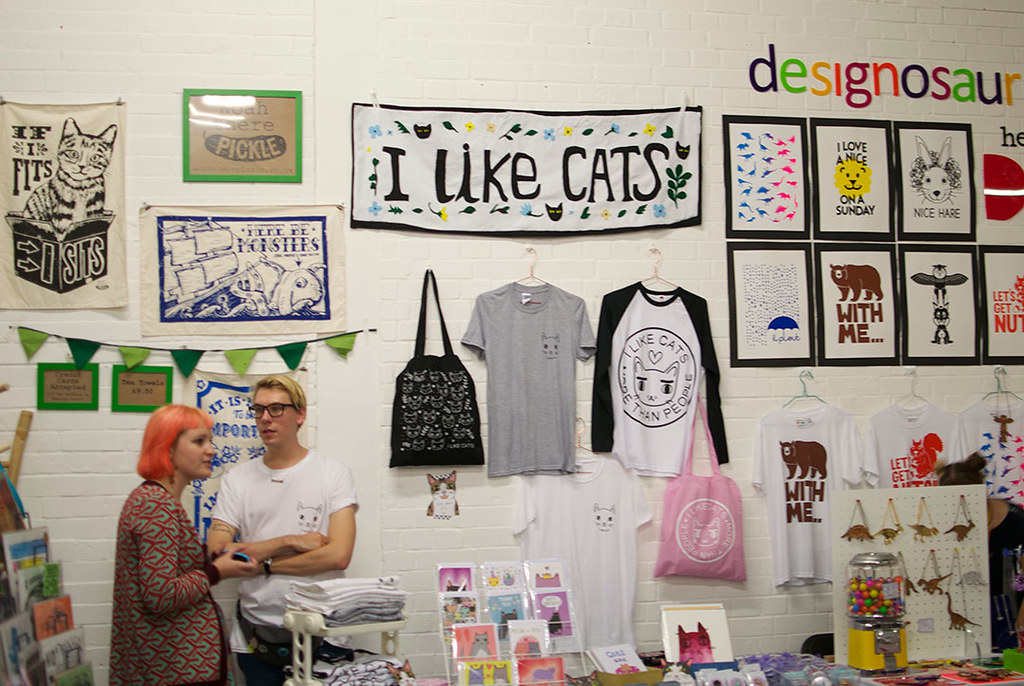 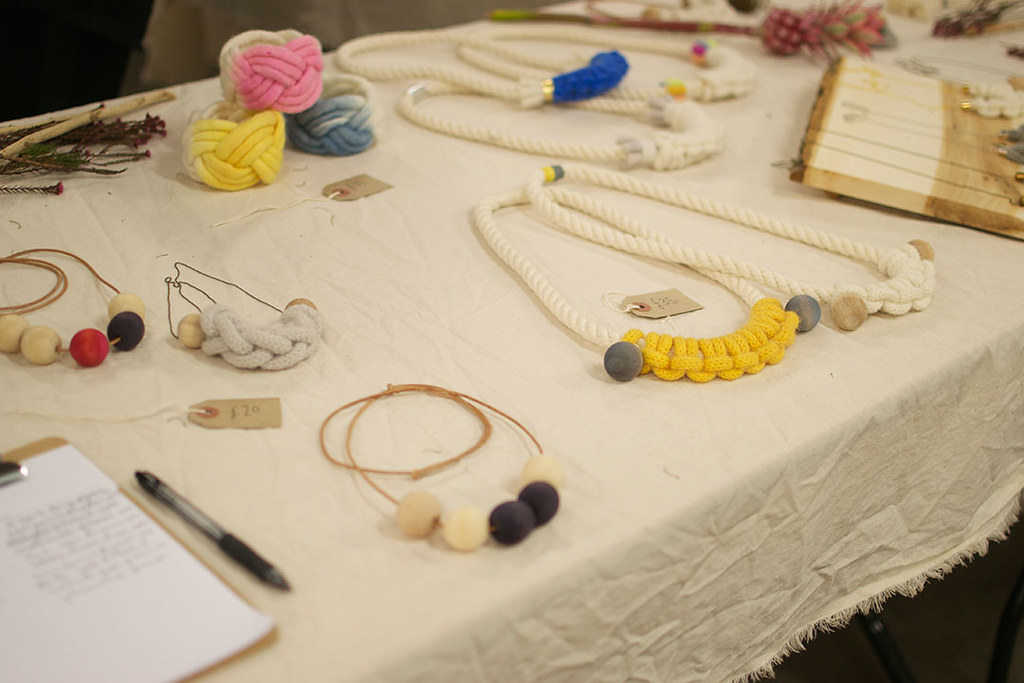 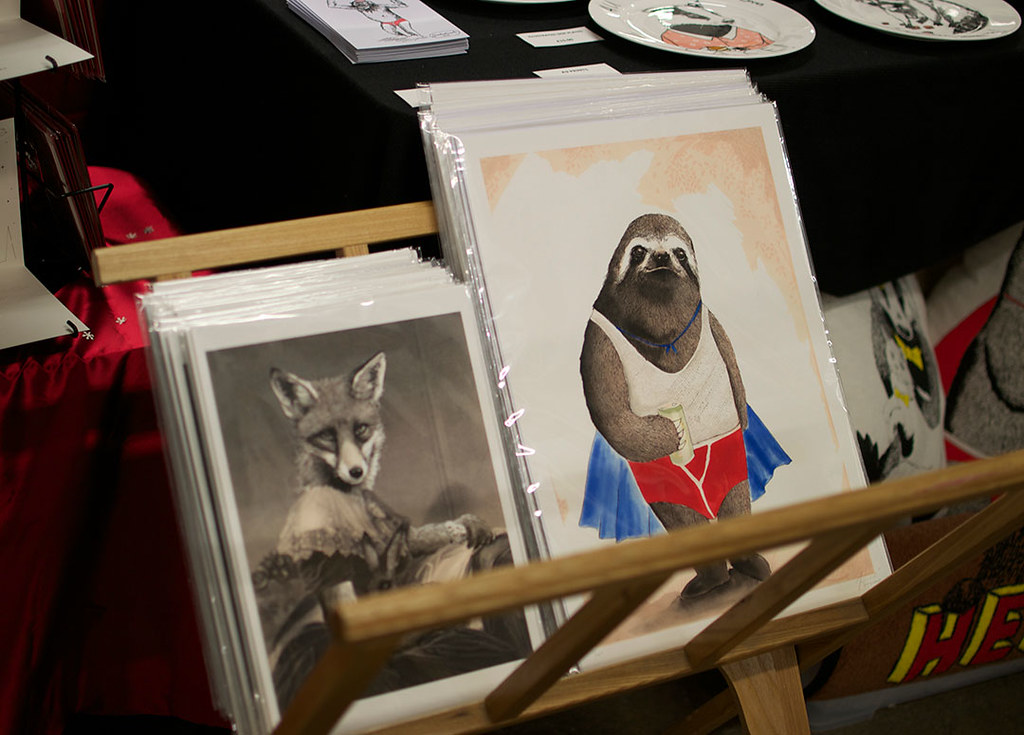 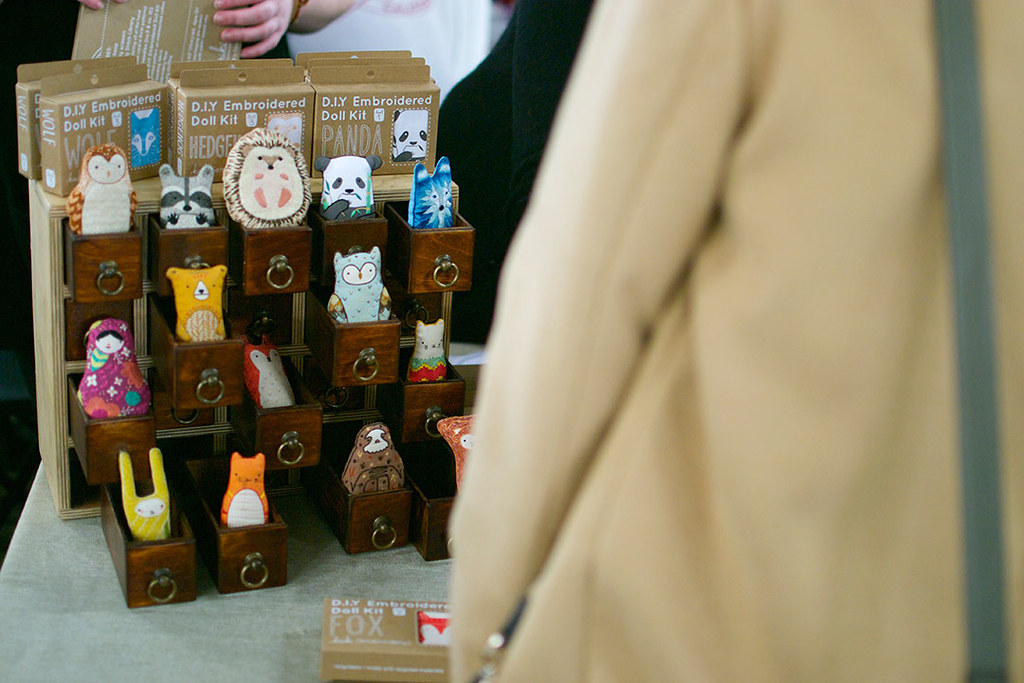 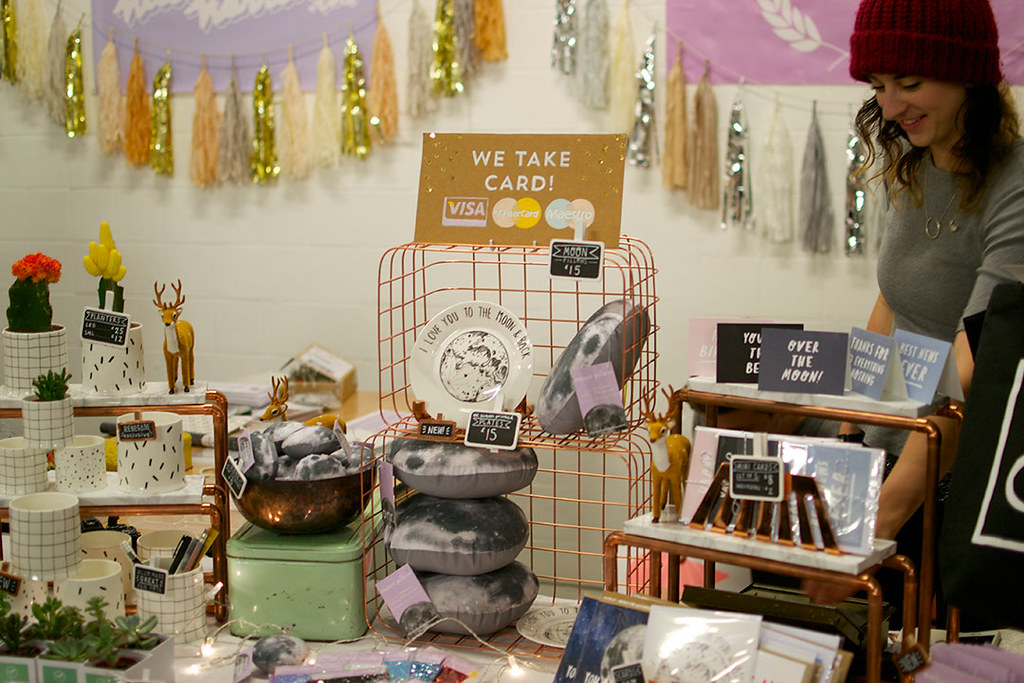 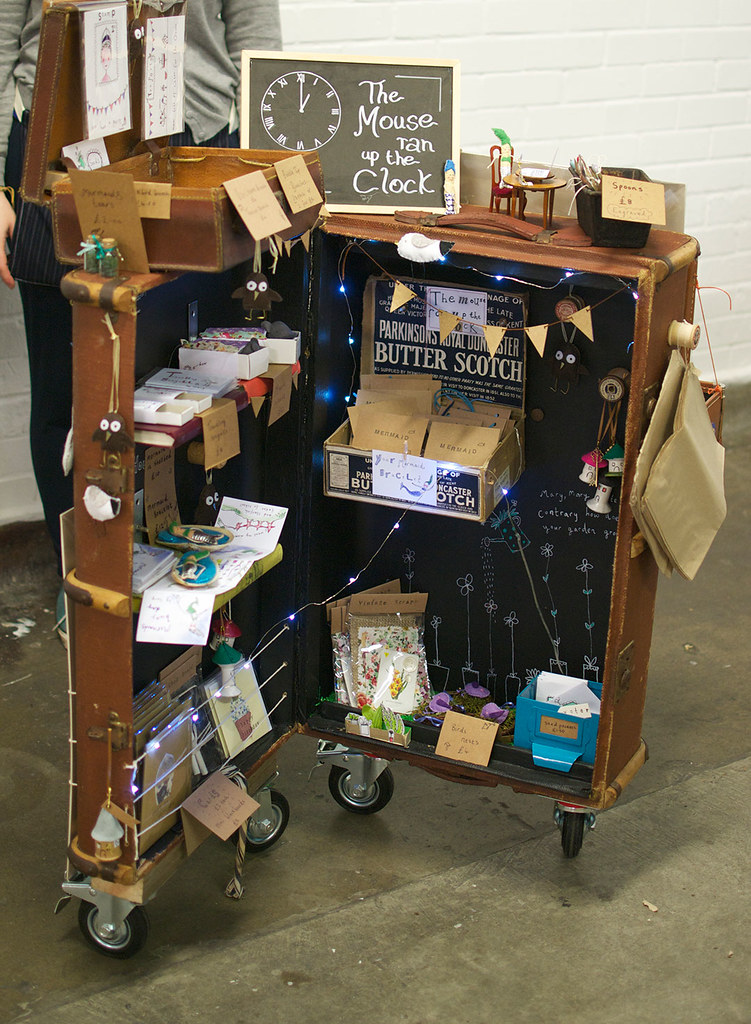 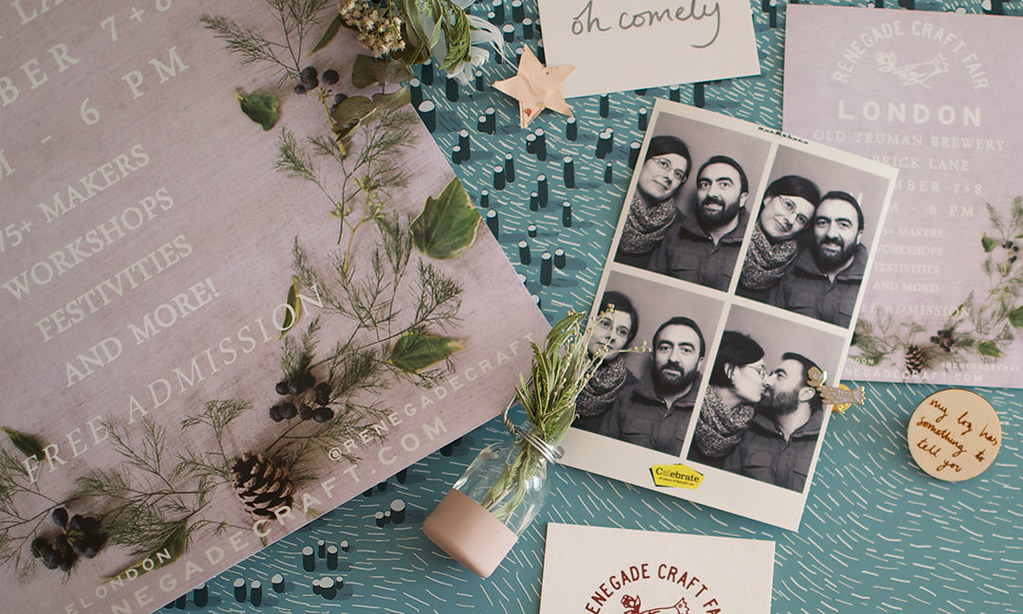