1. Xianna is the Galician form of Juliana, from Latin Iuliana, name of the Roman imperial period derivated from Iulia, Julia.

2. It is also used in Asturias sometimes as a variant of Xana.

The xanes or xianes are magical characters from the Asturian-Leonese and Eastern Galician mythology. Nature Spirits with woman shape guarding great treasures and living in caves and near rivers and waterfalls. They exist from the confines of time. Their beauty outshines the moon and they are such beautiful beings that those who see them are forced to follow them. They have very long blonde hair and hold it with flowers or pearls.

Legend says that xanas become visible in the night of San Juan, near the rivers and springs. They come out to dance, to sing and to wash their clothes. Sometimes you can guess their divine presence hearing their songs. They also wind yarns of gold and silver, or sit at the edge of fonts brushing their long hair with golden combs.

The xana is a myth of the goodness of nature, from which can be obtained immense goods with skills and work. It’s pure fantasy and creative imagination, turned into mythology, which embodies and reflects many desires and dreams. Because we all need to dream and believe in magic. So… do you believe in magic? 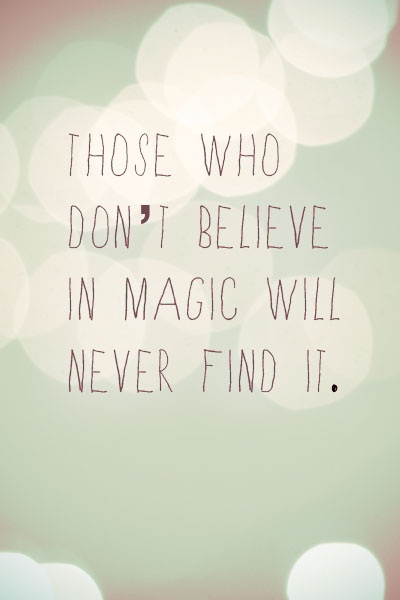